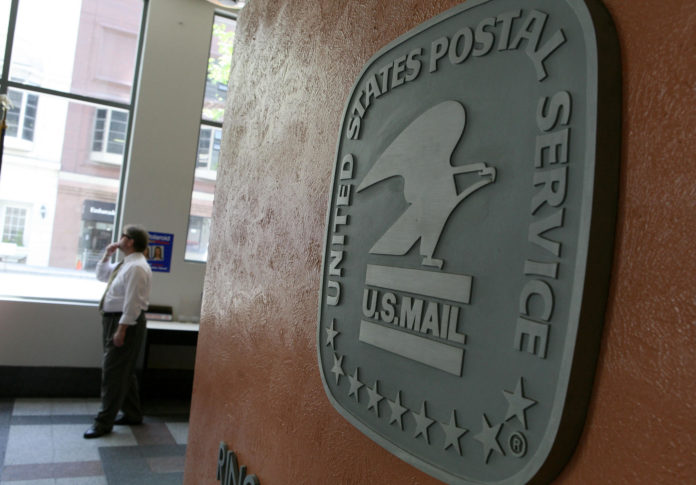 So far, at least 33 United States postal workers in southern California have been charged with a range of crimes including theft of mail, embezzlement, fraud and making false statements. The postal carriers were busted stealing and hoarding mail, resulting in twenty eight different cases. One of the arrestees had nearly 50,000 pieces of mail in their home. The arrests were made as a result of an investigatory sweep. The defendants will have their arraignments in the U.S. District Court in Los Angeles.

According to U.S. Attorney Eileen M Decker, “The mail system plays an important role in our country’s commerce and social communication. Maintaining its integrity is vital. Mail theft across Southern California has increased recently, which is significant since this type of crime tends to be a precursor to other crimes like identity theft and drug offenses. As a result, we are stepping up enforcement.” Out of the 33 charged postal workers, most had their day in court, while six had warrants issued for their arrest.

The USPS employees were charged with a number of different thefts. Jarol Garcia was found to have over 166 mobile phones in his possession, which he had stolen from the mail. He allegedly was trading and selling them online. He was formerly employed at the Moreno Valley Mail Distribution Center.

Another employee, Norman A. Muschamp, was involved in a much more elaborate plot. He plotted to commit identity theft and steal money from those along his route. He also attempted to have fraudulent PayPal debit cards from valid user accounts delivered to fictitious addresses. He would then take and sell those for cash.

The most prolific case of mail theft was perpetrated by USPS mail carrier Sherry Naomi Watanabe. Watanabe was charged with delaying the delivery of mail, taking and storing over 48,000 letters and packages. Other notable charges filed included bank fraud, theft of diesel fuel, theft of improperly voided money orders and theft of personal checks from the mail.

According to Brian Washington, the head of the Postal Service’s Office of Inspector General, “The overwhelming majority of Postal Service employees are honest and dedicated public servants who are worthy of our trust. However, when employees engage in criminal activity, our agency will aggressively investigate these matters to protect the overall integrity of the Postal service.”

This article (33 U.S. Postal Workers Arrested for Mail Theft and other Crimes) is a free and open source. You have permission to republish this article under a Creative Commons license with attribution to the author and AnonHQ.com.