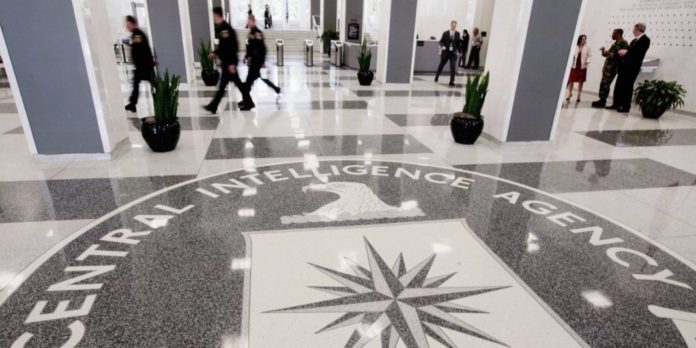 Although the committee established during the hearing that eavesdropping on US citizens is illegal without a court order, Comey and Rodgers admit to “incidental collection” occurring.

The initial Committee Hearing on March 20 went back and forth over extensive questioning. Suffering no fools, US Congressman Trey Gowdy demanded answers to the “incidental surveillance” of American citizens; journalists’ rights under the First Amendment; and if the FBI and NSA were responsible for the General Flynn phone call leaks occurring.

Giving a statement to the press, House Intel Committee Chair Devin Nunes confirmed recently that the US intelligence community did incidentally collect information on Trump’s transition team and possibly Trump himself; stating he was “alarmed” with what he has learned. The second part of the hearing with Comey and Rogers was scheduled for March 28, but was cancelled at the last minute by Nunes in favor of hearing Comey and Rogers testify in private to questions they both previously answered with “no comment.” It is believed that leaked information containing 47 hard drives and 600 million pages of information was made available to US officials, with Nunes receiving a personal letter from the whistleblower’s representation; and that Nunes also wanted to save “further embarrassment” to the Trump administration.

The leaked information indicates the spying on the Chief Justice of the Supreme Court as well as criminal spying on 156 judges.

The leaked information came from whistleblower and former NSA and CIA contractor, Dennis Montgomery. Initially leaked 2 years ago, but quickly covered up, Montgomery chose to leak his information through Larry Klayman, a former federal prosecutor and FreedomWatch founder, who said “holds the keys to disproving the false claims […] that there is no evidence that the president and his men were wiretapped.”

In the letter written by Klayman to Chairman Devin Nunes:

“Montgomery left the NSA and CIA with 47 hard drives and over 600 million pages of information, much of which is classified, and sought to come forward legally as a whistleblower to appropriate government entities, including congressional intelligence committees, to expose that the spy agencies were engaged for years in systematic illegal surveillance on prominent Americans, including the chief justice of the Supreme Court, other justices, 156 judges, prominent businessmen such as Donald Trump, and even yours truly. Working side by side with Obama’s former Director of National Intelligence (DIA), James Clapper, and Obama’s former Director of the CIA, John Brennan, Montgomery witnessed “up close and personal” this “Orwellian Big Brother” intrusion on privacy, likely for potential coercion, blackmail or other nefarious purposes.”

The demand now is for Nunes to hold Comey accountable. Klayman wrote an open letter in Newsmax, just prior to the Hearing Committee commencement: “My expressed purpose: to have Chairman Nunes of the House Intelligence Committee ask Comey, under oath, why he and his FBI have seemingly not moved forward with the Montgomery investigation.”


Unfortunately, due to the cancelling of the March 28 Committee hearing, this is yet to eventuate. However Nunes’ comments pertaining to the shocking revelations of officials communications being ‘incidentally collected’ leaves us wondering the depth of the intelligence agencies abilities to listen to every citizen.

This article (600 Million Pages and 47 Hard Drives of Intel Leaked to US Officials) is a free and open source. You have permission to republish this article under a Creative Commons license with attribution to the author AnonWatcher and AnonHQ.com.