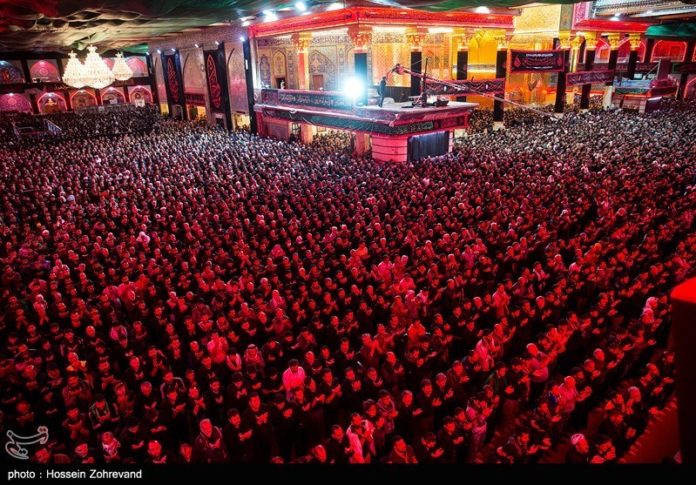 This error isn’t doing anyone any favors.

Shortly after Donald Trump became President-elect, The Washington Post published a list of so-called “fake media” sites that are reportedly spreading Russian propaganda. Though True Activist wasn’t on the list, a number of other reputable alternative media sites were. The list began circulating on numerous social media platforms to help crack down on websites that recirculate misinformation without digging deeper to find the truth.

While it is accurate to say many popular media websites base news on press releases and regurgitated stories from outlets the majority of the public trusts, such as CNN, The New York Times, and The Guardian, it isn’t accurate at all to label all non-mainstream media sites as “fake”. After all, only six corporations are in charge of the majority of mainstream media; if investigative journalists and activists who think outside of the box didn’t question the official narrative or seek to discern the truth concerning matters such as 9/11 or the real reason ISIS was formed, the American populace would be even more in the dark about important issues that affect every citizen on the planet.

Nonetheless, errors do occur, and that is the point of this article. Recently, a popular story went viral on Facebook concerning a mass march by Muslims against ISIS. While the story is heartwarming and is inspiring for those who desire to see an end to Islamophobia, it’s inaccurate. Shockingly, BuzzFeed was the site to point this out first.

Facebook Trending listed “Karbala, Iraq” as a tending topic for many readers, promoting an article that was published by Mint Press News. The misleading title read: “Media Blackout As Millions Of Muslims March Against ISIS In Iraq.” Millions of Shiite Muslims were marching together, but not against ISIS. Rather, they were participating in Arbaeen, one of the world’s largest pilgrimages in Iraq, to honor a famous Muslim martyr. They were brave by marching near ISIS-controlled areas – and some were even attacked, but it’s innacurate to say the march was organized in protest of the terrorist organization.

Additionally, there wasn’t a mainstream media blackout about the march. The innacurate article read:

“It is noteworthy to mention the mainstream media blackout of the millions people marched gathering in war torn Iraq, battling the ISIS, as a clear sign of biased reporting.”

The Washington Post as well as International Business Times published articles about the pilgrimages. So did Reuters and The Independent.

The misinformation, published by Mint Press News which is based in Minnesota, inspired countless other articles on the topic. For example, The Free Thought Project – a reputable alt media site – published their own version of the story, as did CounterCurrentNews. With a war being raged on alternative media, this is a big problem. Mainstream media is just as guilty of publishing misinformation now and again (as this article proves), but there is extra pressure on smaller, grassroot sites to maintain their integrity by questioning stories which seem too good to be true.

The story was sourced from the American Herald Tribune, which reportedly is edited by a Canadian professor and conspiracy theorist named Anthony Hall. Aside from an opinion piece published by RT – which mainstream media claims is a “Russian propaganda site”, this is the only other website claiming the Arbaeen pilgrimage was a protest against terrorism.

To reshape the media industry and ensure the public receives all of the facts, alternative and mainstream media sites must be willing to acknowledge when a story has been fabricated. Regarding the story about 20 million Muslims marching against ISIS, this seems to be the case.

Note: We at True Activist are sharing this article not to attack other alternative media sites, but to raise awareness about an important issue that demands attention. Please comment your thoughts below and share this news!

This article (Alt. Media Sites Publish Fake Story About Mass Muslim March Against ISIS) is free and open source. You have permission to republish this article under a Creative Commons license with attribution to the author and TrueActivist.com