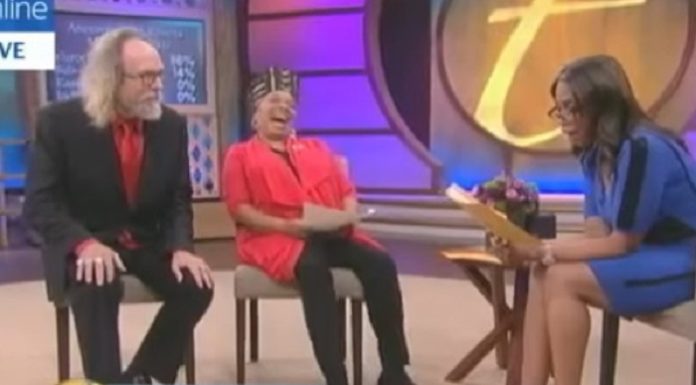 Ever since Dave Chappelle’s skit with the African American white supremacist known as Clayton Bigsby came out there’s been a lot of people who just can’t believe that type of scenario happens in real life. Surely you’d be able to tell solely by the color of your skin, right? No one would be dumb enough to be a supremacist fighting against their own race, right? Well it turns out that it may be a little bit trickier to figure out than just looking at your skin color, and there’s one very real white supremacist out there who discovered that the hard way!

Meet Craig Cobb, an old white guy with a hateful attitude towards people of color and a whole slew of others all because they ran better than he does. Call it jealousy, call it downright malice, but the guy is genuinely a racist through and through, especially against African Americans. The only problem with that was that when he went up for a guest appearance on the Trisha Show he was DNA tested… then they learned he himself is part African!

Cobb desperately attempts to block out the truth by calling it statistical noise; no, dear Cobb, you’re just on the wrong side of a losing battle. Even more so since you’re technically a part of the minority – congratulations! There’s almost no doubt in my mind he will take nothing away from this, but there’s always that sliver of hope remaining just on the horizon.