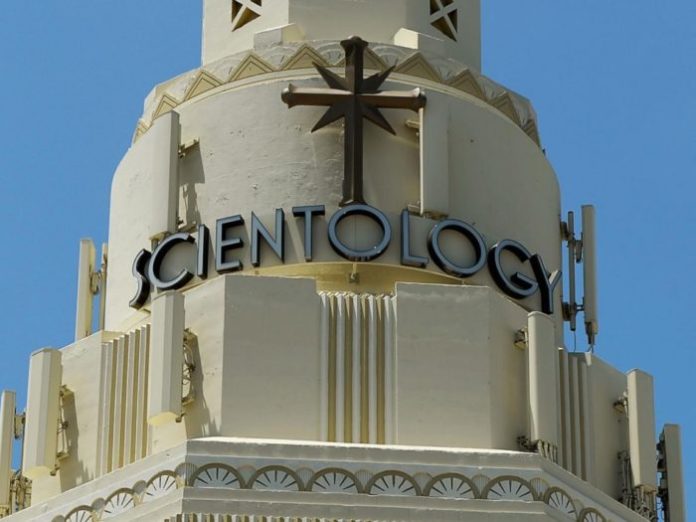 Scientology is a body of religious beliefs and practices created in 1954 by the American author L. Ron Hubbard (1911–86) through his Dianetics ideas. In 1953, Hubbard incorporated his creation in Camden, New Jersey, as a church — the Church of Scientology.

This new religious movement stirred many controversies since its formation. Although in some countries it has gained legal recognition as a religion, the movement has been the subject of a number of human rights abuse allegations. It is difficult to understand what the movement stands for. Many have said Scientology is nothing, but a pure devilish cult whose purpose is to exploit society for profit. Germany classifies Scientology as an “anti-constitutional sect.” In France, Scientology groups have been classified as a dangerous cult by some parliamentary reports. In 2015, a Russian court banned the Church of Scientology, stating that it isn’t a church or recognized religion. The Russian Ministry of Justice ruled that it was a registered trade mark owned by the United States Religious Technology Center.

Anonymous has also launched several previous online DDoS attacks against the Church of Scientology – amongst others – in what was known as Project Chanology, for trying to suppress information on the internet, including a video of actor Tom Cruise. Physical protests were also held against the church, causing worldwide disruption to the ‘religious’ movement in 2008.  Anonymous, since, has earned the name from Scientologists as “cyber terrorists” and has been a continual thorn in the Church’s flesh. In the latest about this so-called church, police in Cannon County in the U.S. state of Tennessee have raided facilities to free a man believed to have been kidnapped by members of the Church of Scientology.

According to the police, it was the kidnapped man himself who called 911, reporting that he was being held by members of the Scientology group against his will. The police said they have shut down the facilities where the man was being held, describing the facility as a place with “no obvious amenity for life.”

“The Scientology facilities are closed and not operating,” said a statement from Cannon County Sheriff’s Department.

A local newspaper that extensively covered the incident, the Cannon Courier, reported that the Cannon County Sheriff’s Department got a 911 call that allowed officers to go into the gated facilities, which they described as “a double-wide trailer with several tiny cabins located behind it.” Police officers who entered the facilities described the man’s bedroom as a small room with a single bed in it. They said the bed was bare except for one sheet that he covers up with, and that his bathroom is the only room with a light. The man obviously slept in darkness throughout the nine months that he was held captive in the facility.

Apart from the man, the police also said they found a man and a woman also detained in the facilities. According to the police, their conditions were so bad that they had to be rushed to the hospital for urgent medical attention. This article (Court Orders Tennessee Scientology Facilities Closed After 3 Suspects Charged for Kidnapping, Drugging ‘Members’) is a free and open source. You have permission to republish this article under a Creative Commons license with attribution to the author and AnonHQ.com.