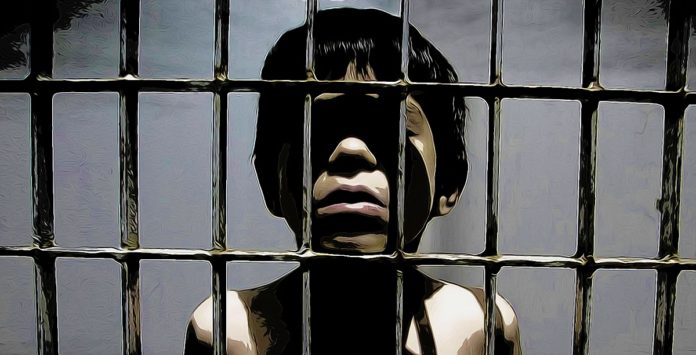 (MiddleEastEye) An Egyptian military court has reportedly sentenced a four-year-old boy to life in prison after finding him guilty of committing murder at the age of two.

Ahmed Mansour Karni was reportedly convicted in absentia earlier this week in a mass trial in Western Cairo on a charges of murder, disturbance of the peace and damaging state property.

The court indictment listed Karni among 116 other people sentenced over violence at a protest in January 2014 in the province of Fayoum, 70km south of Cairo.

Defence lawyer Faisal a-Sayd was quoted by the Jerusalem Post as saying that the child’s birth certificate had been presented to the court but the document had not been read by the judge.

“The certificate was presented after state security forces added his name to the list of accused, but then the case was transferred to the military court and the child was sentenced in absentia,” he told the newspaper.

Karni’s lawyer Mohammed Abu Hurira said the case proved “There is is no justice in Egypt. No reason. Logic committed suicide a while ago. Egypt went crazy. Egypt is ruled by a bunch of lunatics.”

A photo that was believed to be Karni was widely circulated on social media on Friday but turned out to be false. The image was in fact of a Palestinian boy whose home in the West Bank was raided by the Israeli army back in 2013.

Translation: Ahmed Mansour Karni Sharara. Age 4 years. Sentenced to life in prison for a case that occurred when he was 2.

This article (Egypt Sentences 4-Year-Old to Life in Prison for Murder) originally appeared on MiddleEastEye.net and was used with permission.