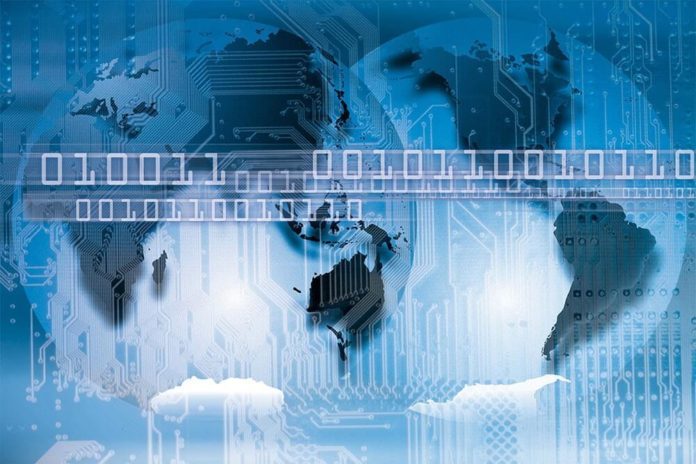 Europol has recently announced that law enforcement agencies from a total of 13 different countries across the world have arrested 34 individuals who were utilizing the Netspoof DDoS attack tool. The agencies have also not only interviewed, but warned around 101 different suspects in a massive global crackdown.

The suspects are “young adults under the age of 20,” and were suspected of purchasing Netspoof stresser, as well as a variety of other booters, assisting them with the “DDoS-for-Hire” software. They then proceeded to use these tools to launch their own cyber attacks.

These DDoS attacks flooded specific websites and web servers in large quantities of data packets, ultimately leaving people without access to websites or servers. The head of EC3, Steven Wilson, is hoping that this latest arrest on young wannabe hackers will carry a clear message to any other wannabe hackers out there.

“Today’s generation is closer to technology than ever before, with the potential of exacerbating the threat of cyber crime. Many IT enthusiasts get involved in seemingly low-level fringe cybercrime activities from a young age, unaware of the consequences that such crimes carry,” Wilson stated in a release. “One of the key priorities of law enforcement should be to engage with these young people to prevent them from pursuing a criminal path, helping them understand how they can use their skills for a more constructive purpose.”

The international operation involved Europol working alongside a variety of law agencies located in Australia, Europe, The Baltics, the United Kingdom, and the United States.

The European Multidisciplinary Platform against Criminal Threats (EMPACT) is a project that aims to target a type of cyberattack that will have critical impact on different infrastructures, as well as information systems in the EU.

This article (Europol has Arrested 34 Teenagers for Using DDoS Tools) is a free and open source. You have permission to republish this article under a Creative Commons license with attribution to the author and AnonHQ.com.