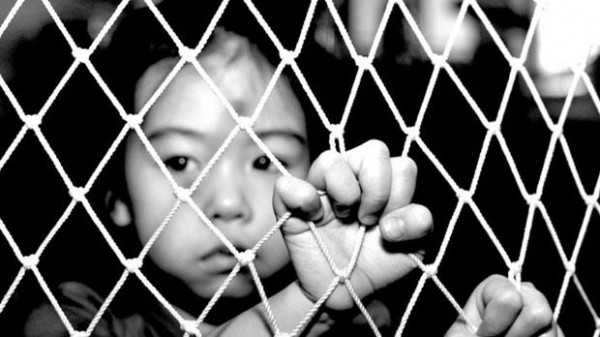 Police in China have confirmed that a notorious child trafficking ring operating in the southwestern part of the country has been rounded up in a special operation launched by the security agencies to rid the country of human trafficking.

The country’s state news agency, Xinhua reports that the traffickers have been selling children secretly to those near the coast for as low as $3,000 a child.

Xinhua quoted police source as saying that 78 suspects have been arrested, while 15 babies have been rescued. The news agency also said the rescued babies were being cared for by a local civil affairs department. And doctors had taken blood samples to help find their biological parents.

According to how the traffickers were busted, police said they spotted a suspicious couple in September 2015 that traveled frequently between the mountainous town of Liangshan in Sichuan province, and the city of Linyi in Shandong province near the coast. And with the help of local intelligence, the police managed to trace the couple to the exact location in the area where they ply their secret trade. “The wife purchased infants in Liangshan, and transported them to Linyi. The husband was responsible for seeking buyers in the city”, Xinhua quoted a police source as saying.

According to Reuters, child trafficking is rampant in China. The country’s population control policy is said to have bolstered a traditional bias for baby boys. Baby boys are seen as the ones who will one day become the main support for their aged parents, and heirs to the family name.

Due to this consideration by some parents, it has resulted in abortions, killings or abandonment of girls. It has also created demand for male children as compare to females. According to a study by the United Nations Inter-Agency Project on Human Trafficking in the Greater Mekong Sub-region, there were 800 reported human trafficking cases reported in the print media between 2006 and 2007 in China. The study also found correlations between factors like age and gender with different types of human trafficking. For example, trafficking of young boys is mostly for adoption while girls and young women are mostly for sexual exploitation.

This Article (Human Trafficking: China Pounces On Child Trafficking Ring, 78 Arrested, 15 Babies Saved) is free and open source. You have permission to republish this article under a Creative Commons license with attribution to the author and AnonHQ.com