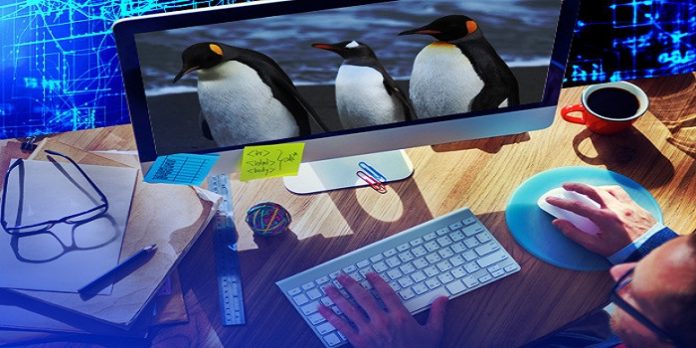 What started out as a hobby project, turned into one of the most widely distributed open source operating systems today. The Linux kernel, which lies at the heart of all Linux based operating systems, was first released on October 5, 1991. Torvalds combined the best features of Minix with aspects of the GNU project, creating an OS that would go on to power everything from home PCs to the world’s largest servers.

Open source software, as a movement, started in 1998. It was born out of a response to Netscape’s release of their source code for Communicator. Netscape morphed into Mozilla, who continue to provide open source software like Firefox. The idea was that software should be free for use, with modification as a central thesis of this new movement.

Linus Torvalds was at the center of it all; his Linux operating system had freely available years, before open source coalesced into what it is today. It was deemed at the time to be an “intellectual property destroyer” as a Microsoft exec was once quoted as saying. It has displaced traditional software sales models, also offering a free alternative to supporting software monopolies.

Linux has come a long way in 25 years, with new areas of development continuing, like mobile phones, on the horizon. Twenty-five years of open source development have pushed Torvald’s contribution down to two percent of the current kernel. Over 13,500 software developers have contributed to what is now known as Linux. Torvalds does however, retain the ability to approve what new code contributions are accepted.

Linux has become a key part of network infrastructure for business, as its open source nature gives it an edge over the competition. Linux has acquired some of the biggest names in computing, serving as development sponsors, which include Samsung, Intel, IBM, Google and AMD, solidifying its place in the future of computing.

This article (Linux: Celebrating 25 Years of Open Source Computing) is a free and open source. You have permission to republish this article under a Creative Commons license with attribution to the author and AnonHQ.com.