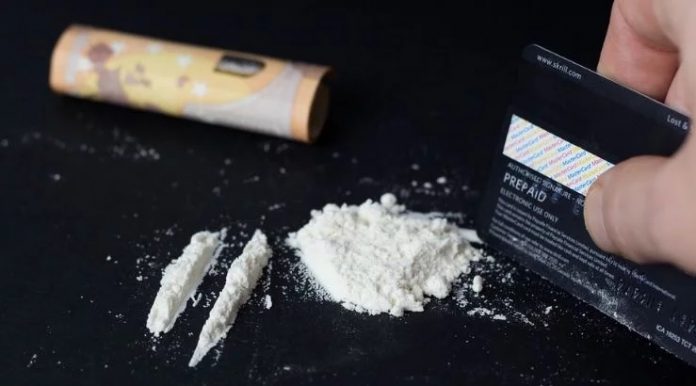 (TMU) — In a move that is being hailed as a step toward ending prohibitionist policies and Mexico’s bloody “war on drugs,” a judge in Mexico City has ruled that two people are allowed to legally use cocaine on the basis that adults should enjoy the fundamental right to recreationally ingest the substance for personal use.

The groundbreaking ruling by a district court in the capital city grants the pair the legal right to “possess, transport and use cocaine” but not sell it, following an injunction by anti-crime crusading group Mexico United Against Crime (MUCD), according to La Jornada.

Advocates are hopeful that the decision could lead cocaine down the same path toward decriminalization that was previously blazed by opponents of marijuana prohibition.

In a statement translated by Agence France-Presse, the MUCD said:

“This case represents another step in the fight to construct alternative drug policies that allow (Mexico) to redirect its security efforts and better address public health.”

“We have spent years working for a more secure, just and peaceful Mexico. This case is about insisting on the need to stop criminalizing… drug users and designing better public policies that explore all the available options.”

The ruling isn’t a free license for the pair to indulge their nostrils and veins to their hearts’ limits, however. According to Mexico Daily News, the two must limit their intake to 500 milligrams per day and must refrain from working, driving or operating heavy machinery while using the drug. Their usage also cannot take place in public or in the presence of others and they are disallowed from encouraging others to consume the drug.

In the court ruling, judge Victor Octavio Luna Escobedo argued the benefits of recreationally using cocaine, noting that its positive qualities include “tension relief, the intensification of perceptions and the desire [to have] new personal and spiritual experiences.”

The court ordered the national health regulator, the Federal Commission for the Protection against Sanitary Risk (COFEPRIS), to comply, but the agency is already seeking to block the judge’s order, which was handed over in May. The decision now must face a review by a panel of judges.

While the Supreme Court has granted authorization to use recreational cannabis to some individuals, such as Mexican actor Diego Luna, attempts to lift the veil of prohibitionist drug policies have been faltering.

However, Mexican President Andres Manuel Lopez Obrador, popularly known by his initials AMLO, has continued to endorse the need to radically reform the country’s laws to put an end to the rampant drug violence plaguing Mexico, where drug cartels still hold sway over the illicit trade of narcotics.

In a policy proposal for AMLO’s National Development Plan for 2019-2024, the government argues that the current “prohibitionist strategy is unsustainable,” adding that “the ‘war on drugs’ has escalated the public health problem posed by currently banned substances to a public safety crisis.”

The document also notes that an end to prohibition is “the only real possibility” in terms of addressing the crisis.

Advocates have hailed AMLO for identifying drug prohibition as the major driver of violence and corruption in the country while noting that his words now need to be translated into action through drug policy reforms centered on respect for human rights.

According to AFP, over 250,000 people have been murdered by the cartels in Mexico since the government deployed the army against the cartels 2006, with a record-breaking 33,755 lives claimed last year.