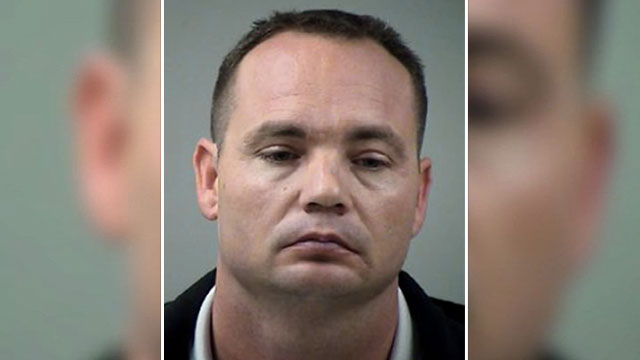 Officer Jackie Neal, formerly of the San Antonio Police Department, was arrested after raping a handcuffed teenager in the back of his patrol car. This was back in 2013. An update of this story seems necessary, as it turns out that Officer Neal was recently shot.

According to Bexar County Sheriff’s Office, Officer Neal was shot in the neck last night. He is in critical condition.

According to local KSAT, the shooter is a female who is aged 46. She lived with him in the same home, and although there was no statement on the exact motive for the shooting, she was taken into custody without incident; this would suggest that she had a problem with Neal specifically, and was not a crazed lunatic who lashed out violently at anyone and everyone around her.

This has led many to speculate on a connection between the shooting and the officer’s actions for which he was arrested; a girlfriend who was upset at his heinous crime perhaps?

Neal will face charges for sexual assault in June, regardless of his state of injury from having just been shot in the neck. Even police sources told local KSAT that the shooting “might” have been related to the upcoming court appearance and charges facing Neal.