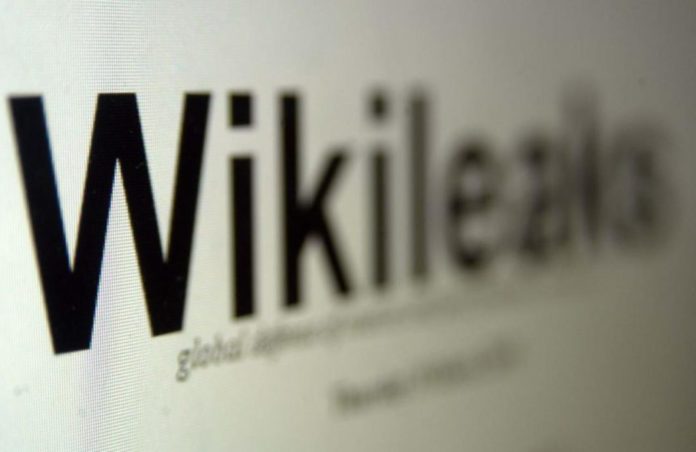 The context of the mysterious Vault 7 tweets from WikiLeaks has been confirmed.

Revelations last week dealt a blow to the US after WikiLeaks released CIA documents detailing how the French political parties were “targeted for infiltrations by the CIA’s human (“HUMINT”) and electronic (“SIGINT”) spies in the seven months leading up to France’s 2012 presidential election.

EV reported how the US intelligence departments justified their intrusions into the theatre of European politics to assist in assessing and preparing key US policymakers “for the post-election landscape in France, with an emphasis on US-France relations.”

Earlier in the week Anon covered a report about the cryptic messages of WikiLeaks’ Vault 7 tweets, speculating only that this was a potential new release of documents that would potentially shake the world. It was anyone’s guess at the time, but WikiLeaks in their release, has stated this latest document purge is “in context for its forth coming CIA Vault 7 series.”

According to the WikiLeaks press release:

“All major French political parties were targeted for infiltration by the CIA’s human (“HUMINT”) and electronic (“SIGINT”) spies in the seven months leading up to France’s 2012 presidential election. The revelations are contained within three CIA tasking orders published today by WikiLeaks as context for its forth coming CIA Vault 7 series. Named specifically as targets are the French Socialist Party (PS), the National Front (FN) and Union for a Popular Movement (UMP) together with current President Francois Hollande, then President Nicolas Sarkozy, current round one presidential front runner Marine Le Pen, and former presidential candidates Martine Aubry and Dominique Strauss-Khan.”

According to WikiLeaks, this also coincided with an economic espionage against the French, with another order dedicated to surveying and obtaining details of French companies and policies, including those decisions of the French government.

This is glaring in the face of accusations flying against the Russians for spying and so-called influencing the US elections, when four years’ prior, the US did the same thing to the EU.

The one uncertainty now remains: How does this exactly tie in with the upcoming Vault 7 series, and what explosive releases are to follow that will most likely incriminate the US government further?

This article (WikiLeaks: The Context of Vault 7 Released) is a free and open source. You have permission to republish this article under a Creative Commons license with attribution to the author AnonWatcher and AnonHQ.com.