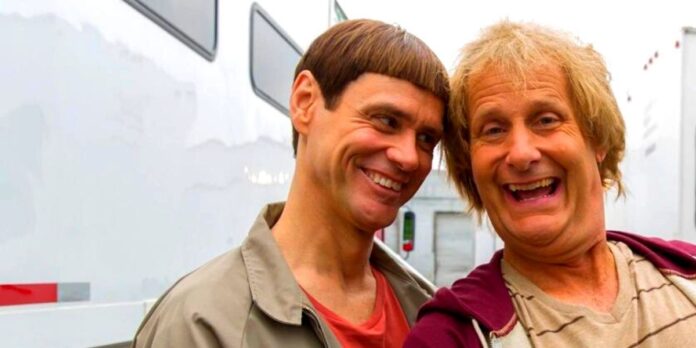 Although leaded gas was outlawed in 1996, studies believe that those who were born before that year lost several IQ points as a result of their exposure to the toxin.

According to the findings of a recent research, exposure to leaded gasoline decreased the intelligence of almost half of the population of the United States.

It was published Monday in the journal Proceedings of the National Academy of Sciences. The research, which was peer-reviewed, focused on persons who were born before 1996, the year in which the United States outlawed gas containing lead.

Youth lead exposure, according to the findings of researchers from Florida State University and Duke University, cost the United States an estimated 824 million points, or 2.6 points per person on average throughout their childhood.

Certain groups were impacted more than others. The IQ loss for those born in the 1960s and 1970s, when leaded gas consumption was at an all-time high, was estimated to be up to 6 points, with some people losing more than 7 points. Inhaling vehicular exhaust was the main source of exposure.

The study’s authors estimated that in 2015, over 170 million Americans had blood lead levels exceeding 5 micrograms per deciliter in their early childhood.

Lead is a neurotoxic that has no safe dose. The permissible blood lead level used to be more than 3.5 micrograms per deciliter, but now there is no acceptable safe dose.

The study’s author, Michael McFarland, assistant professor of sociology at Florida State University and director of the Center for Demography and Population Health, described the study’s findings “staggering.”

“This is important because we often think about lead as an issue for children, and of course it is,” he postulates. “But what we really wanted to know is what happens to those children who were exposed?”

A 2 to 3 point IQ difference is considered insignificant in many circumstances, according to McFarland, unless the person is on the bottom end of the IQ spectrum.

“If you’re more toward cognitive impairment, a couple points can mean a lot,” he continues.

However, Sung Kyun Park, an assistant professor of epidemiology and environmental health sciences at the University of Michigan School of Public Health, believes that even a minor decrease in average IQ may have significant implications on a population-wide level. He noted that the whole bell curve moves, with a greater proportion of the population falling into what was once the very low end of IQ ratings.

Lead was formerly added to gasoline to make engines operate more smoothly, but it was eventually phased out in favor of newer, safer additives. Apart from being related with lower IQ levels, it has also been linked to heart and renal disorders.