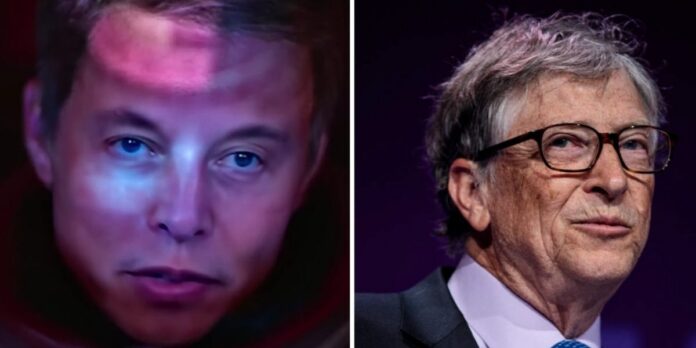 Bill Gates has given a public ‘warning’ to the world in regards to Elon Musk and the dangers of placing one’s faith in the value of “digital currency“.

The crypto market, he said, was risky for individuals with less wealth than Musk, which is absurd given that he has the largest net worth of any individual on the globe.

He is specifically warning individuals who may wish to make money by investing in cryptocurrencies but do not have the vast wealth of persons like Musk to function as a safety net in the event that the value of the currency collapses after they make an investment in the cryptocurrency.

Musk has emerged as a significant figure in the growth of cryptocurrencies, since his tweets on the subject have the potential to have a significant impact on their market value.

According to The Guardian, the value of the cryptocurrency Dogecoin has increased by 5,859 percent, mostly as a result of Musk’s endorsement of the altcoin on twitter.

Tesla accepts Dogecoin as payment for its goods, despite the fact that Musk previously referred to the cryptocurrency as a ‘hustle.’

Gates was then questioned about the possibility that Tesla CEO Musk may raise more money in a year from investing in Bitcoin than he would from selling electric vehicles.

“Elon has tons of money and he’s very sophisticated so I don’t worry that his Bitcoin will randomly go up or down. I do think people get brought into these manias who may not have as much money to spare so I’m not bullish on Bitcoin. My thought would be if you have less money than Elon, watch out.” Gates says.

You can watch his interview here. 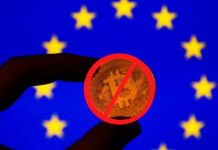