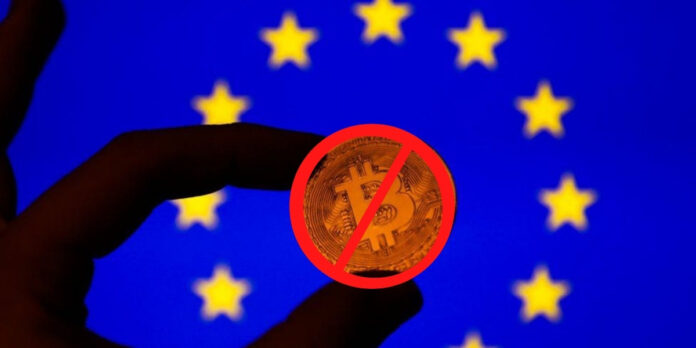 A final draft of the EU Parliament provides for a ban on proof-of-work-based cryptocurrency services. The SPD, the Greens and the Left would have pushed through the position in the negotiations.

Cramming crypto regulation. The European Parliament wants to prohibit the provision of crypto services based on “environmentally unsustainable consensus mechanisms” in its MiCA guidelines. This is according to a final compromise proposal of the responsible Committee on Economic and Monetary Affairs (ECON), which is available to BTC-ECHO. De facto, this could mean the end for proof-of-work-based cryptocurrencies like Bitcoin from January 1, 2025 in the European Union. The final decision on the draft is to be made in Parliament on February 28.

Stefan Berger told BTC-ECHO that he believes it is “very likely” that the proposal will go through. As Chairman of the ECON Committee, he is largely responsible for the design of the MiCA Directive on the regulation of cryptocurrencies in the European Parliament. The advance of the Bitcoin ban had been vigorously demanded by the SPD, the Greens and the Left, said the CDU politician in conversation with BTC-ECHO.

The Christian Democrat, right-wing conservative and liberal groups had vehemently opposed the inclusion of the ban in the negotiations. Ultimately, the Social Democrats, Greens and Left threatened to otherwise withhold their consent to the MiCA draft, according to reports. Previously, SPD politician Joachim Schuster had already publicly called for a bitcoin ban. Green Party European politician Sven Giegold also spoke out in favor of illegalization to BTC-ECHO.

Bitcoin clause is “fatal”
German Finance Minister Christian Lindner did not want to comment on the impending bitcoin ban to BTC-ECHO. Frank Schäffler (FDP), member of the Budget Committee of the Bundestag, considers the new proposal of the EU Parliament “fatal”. He already called for changes to the MiCA guidelines last year.

I assume and also expect that the German government and the lead finance minister Christian Lindner will prevent this.

Robert Kopic of the industry association Blockchain for Europe also sees the potential for the clause to “put Europe at a disadvantage.”

This is a point that would put Europe, along with its green miners, at a disadvantage and would solely lead to them migrating abroad and Europe losing geopolitical access to Bitcoin.

The economic disadvantages of a Bitcoin ban are therefore obvious. A fact that the EU Commission will also take into account in its MiCA assessment, says Stefan Berger. What the final decision will ultimately look like is uncertain at this point. 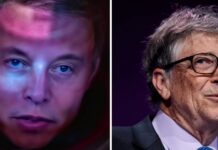 Bill Gates Issues “Warning” To The World About Elon Musk