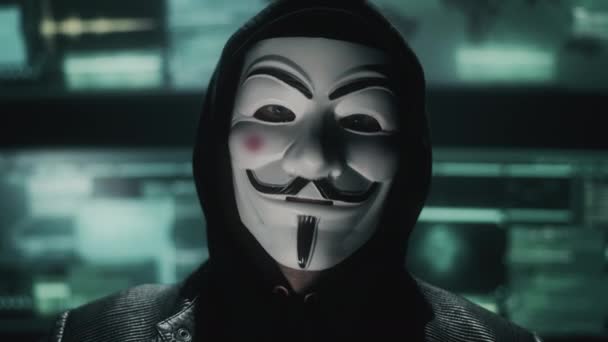 Documents released by Anonymous show that Russia is heavily censoring the narrative regarding its role in its war with Ukraine.

The Anonymous hacker collective has hacked into Roskomnadzor, the Russian federal agency responsible for monitoring and censoring media, and released 360,000 files, the group announced on Twitter.

Roskomnadzor’s activities are always a matter of public interest to the people of Russia and to the world. Their recent actions have only emphasized this:

Roskomnadzor has given instructions about what can be said and ordered media outlets to delete stories that call Russia’s invasion of Ukraine an Invasion. In response to Facebook’s fact-checking Russia’s statements about the war, Roskomnadzor began restricting access to Facebook before later blocking it. Roskomnadzor also threatened to block access to Russian Wikipedia over their article about the Russian invasion of Ukraine. This follows an established history of similar actions in the past.

The source, a part of Anonymous, urgently felt the Russian people should have access to information about their government. They also expressed their opposition to the Russian people being cut off from independent media and the outside world. We are publishing this release in anticipation of Russia potentially being cut off from the global internet on March 11, and hope Russians will have time to download this data, before then.

Users are advised to be extra careful as some directories, like ПОЧТА Приемная, appear to contain large numbers of email attachments. Email attachments are often a vector of malware and phishing attempts, so use caution and tools like Dangerzone and others.

There are two directories that we identified as containing the raw data files in proprietary formats for a pair of databases. Together, they total 290.6 GB. We will soon be releasing the raw data while we look for solutions to extracting the data. One appears to be a legal research database that, according to the file timestamp, was last modified in 2020. The other appears to be a database for HR procedures.

The data can be downloaded in full from our site, split into two torrents for easier handling.