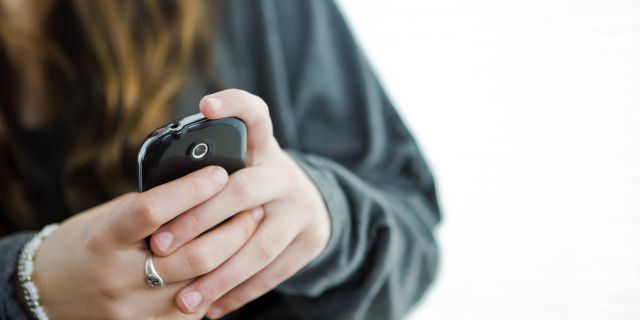 A 12-year-old Colorado girl has been detained at the Boulder County Juvenile Center on two counts of attempted first-degree murder. The pre-teen had planned to kill her mother as revenge…. twice. First by poisoning her coffee, and then her smoothies with bleach – because the parent had confiscated her iPhone.

I’m not typically a “kids these days” shamer, but stories like THIS make me very frightened for the generation… http://t.co/p7w8ny2LHW

Watch this; ”Little girl at the age of 12 years twice poisoned own mother because she took the #iPhone”. Distorted values of society!

According to the Boulder County Sheriff’s Office:

On March 6, 2015, deputies of the Boulder County Sheriff’s Office were dispatched to Boulder Community Hospital to investigate an assault. Subsequent investigation has developed evidence that a 12-year-old Boulder County girl attempted to kill her mother on two separate occasions.

On both attempts the girl used bleach. The first attempt on March 2, 2015 left her mother feeling ill after her daughter placed bleach into a breakfast smoothie she made. Mom noticed an odor of bleach in the drink and thought her daughter had cleaned the glass prior to making the beverage and did not rinse all the bleach out. Later in the week the girl poured bleach into a water carafe her mother kept in the bedroom. On the second occasion Mom noticed the odor of bleach in her water and confronted her daughter. This is when she learned her daughter had developed the plan to kill her for taking away her iPhone.

The sheriff’s office began an investigation after the mother checked into the hospital on March 6; the daughter was arrested on March 20. The mother is out of the hospital, and her health condition is said to be fine. The case is still being investigated.