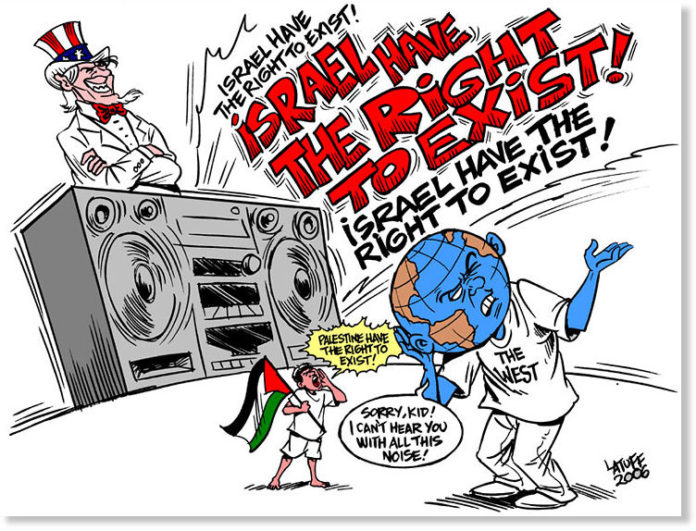 The BBC has had to admit that its Today news program had distorted the issue of Israel’s occupation of the West Bank and Gaza Strip. This is the second time it has misled its audiences over the course of half a year.

In October 2015, presenter John Humphrys and reporter Kevin Conolly implied that all of those killed in that month’s violence were Israeli, when in reality more than 40 Palestinians and fewer than 1o Israelis had been killed in the conflict.

The BBC’s own editorial unit ruled that the broadcast had misled listeners, breaching its  editorial guidelines on accuracy.

Assistant editor of the Today program, George Mann, tried to defend the conversation between Humphrys and Conolly, “I’m sorry you didn’t enjoy Kevin Connolly’s discussion with John Humphrys on Monday morning. Having listened back to it, I think I have to disagree with the interpretation you have put on the exchange.”

This did not pacify their listeners, causing complaints to reach the executive level of the BBC’s complaints system.

Below is the conversation that caused so much controversy:

“Yet another attack on Israelis last night. This time an Arab man with a gun and a knife killed a soldier and wounded 10 people. Our Middle East correspondent is Kevin Connolly. The number is mounting, isn’t it Kevin. The number is about 50 now, isn’t it?”

Connolly responded: “We think around 50 dead over the course of the last month or so, John. This sudden sharp uptick of violence — not just that attack at the bus station in Beersheva, inside Israel itself, but also, on Saturday, a wave of stabbing attacks in Hebron and in Jerusalem.”

“… individuals are taking the decisions to stage these attacks for reasons we’re often left to guess at because, of course, the attackers often die in the course of the attack.”

It should also be noted that many of the 40 or more Palestinians killed were not necessarily attackers as was implied. They also failed to properly attribute whether the “50 dead” were Palestinian or Israeli, and did not explain how these individuals had ended up “dead”.

This isn’t the first time that the BBC has had to admit that it had given the Israeli side of the conflict unreasonably favorable coverage; in May 2015 its Editorial Complaints Unit had to acknowledge that Today’s interview with “an independent defense analyst”  was not unbiased, noting that the so-called independent defense analyst “had published articles that were “written from a clearly pro-Israeli perspective and under the imprimatur of explicitly pro-Israeli institutions“.

This Article (BBC Forced To Admit Biased Coverage of Israel-Palestine Conflict) is free and open source. You have permission to republish this article under a Creative Commons license with attribution to the author(CoNN) and AnonHQ.com.