The World Health Organisation’s pan-American branch is warning that the Zika virus, blamed by authorities for the spate of microcephaly (babies born with abnormally small heads) in Brazil, is likely to spread across the entire Americas.

The virus originates from Africa, and was first detected in 1947 in rhesus monkeys from the Ugandan Zika forest. The first human infection was detected in Nigeria in the 1950s. It has since spread to the Americas, first detected in Brazil in May of last year.

The lack of a natural immunity to the virus and the sheer number of mosquitoes carrying it is believed to be causing the accelerated spread across the Americas. 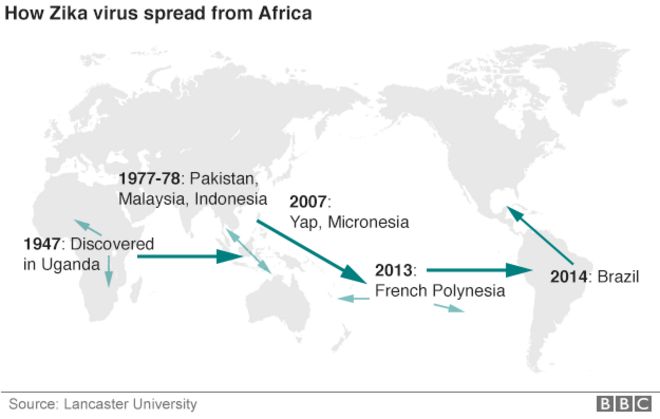 The Aedes mosquito carries the virus, and it is found in every country in the Americas besides Canada and Chile.

A statement by The Pan American Health Organisation, regional office of the WHO:

“PAHO anticipates that Zika virus will continue to spread and will likely reach all countries and territories of the region where Aedes mosquitoes are found.”

The virus has even been detected in semen, and “one case of possible person-to-person sexual transmission” was believed to have been detected.

80% of infections do not even result in symptoms- which include mild fever, conjunctivitis and headache. These symptoms have been mild, and concern has only picked up because of the apparent relationship to microcephaly.

Over 3,500 cases of microcephaly have been detected in Brazil since October. 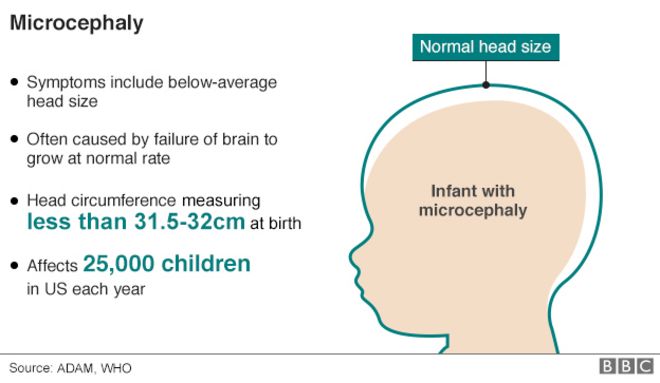 “Every one is at risk, we’re all scared of getting Zika.

“We’re surrounded with dirty water, polluted water, but what can we do but put repellent on, to try to keep the mosquitoes away,” said Maria Conceicao Queiroz who lives in Rio de Janeiro.

This video by YouTube channel Strong Medicine explains the situation well. It also points out that Brazil’s baseline reporting of its microcephaly rates might have been under-stated to begin with. The video suggests that this might have led to an over-attribution of microcephaly to the zika virus.

The Centers for Disease Control and Prevention states that a formal link between the zika virus and microcephaly had not yet been established and that further surveillance and evaluations were necessary “to confirm the association”.

This Article (WHO: Zika Virus Likely To Spread Across Americas) is free and open source. You have permission to republish this article under a Creative Commons license with attribution to the author(CoNN) and AnonHQ.com.

History In The Making: Oil Prices Plunge to NEGATIVE $37 a Barrel