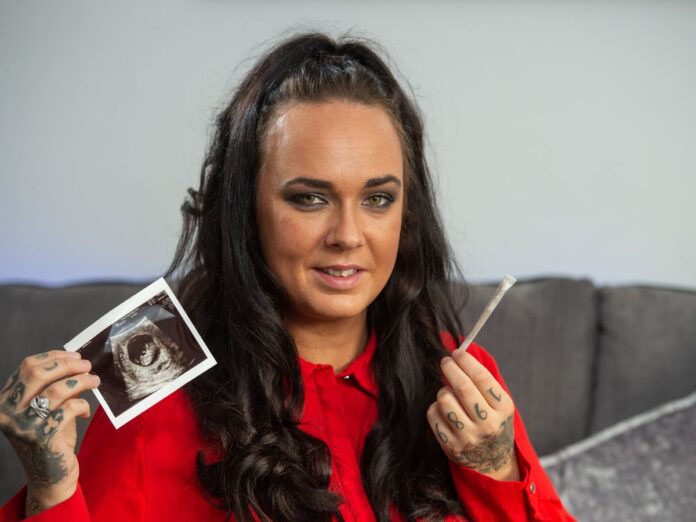 Marijuana is slowly becoming more accepted around the world. Whether it’s for medical reasons, anxiety, or recreational use, more and more people are becoming fans of the plant. However, more recent study questions whether or not it is a good idea for adults to use it. Specifically, adults who are 30 years old or above. The implications are that people in this group may want to reconsider the habit.

Smoking Marijuana After 30 Might Not Be A Good Idea

Are you 30 years old or older and enjoy the occasional (or regular) joint? Well, research conducted in Australia is suggesting you may want to curb the habit. They studied life outcomes of marijuana users and the results for adults over 30 didn’t look so good. (1)

The team of researchers from The University of Queensland examined what are called success outcomes for both amphetamine and marijuana users. They looked at data from over 8000 mothers and 2000 children about drug use at ages 21 and 30. The team discovered that usage resulted in lower success rates based on nine specific criteria, including:

More importantly, however, is that these lowered success rates only applied to those who continued smoking marijuana after the age of 30.

Now, before you get upset thinking that you have to kick the habit by the time you reach 30 (or that you should’ve already), don’t stress too much. There are a variety of limitations to this study that suggest that their results may or may not really apply.

The first one is that this is Australian data and is made up entirely of female mothers. It is also very local so it may not represent other countries well. Some of the data even goes all the way back to 1981. Naturally, this may not apply to a modern, contemporary, global population. (2)

Another limitation is what markers they have set out to determine whether or not one is successful. For example, two markers are homeownership and relationship status. These both have many cultural and geographical factors at play. Owning a home, for example, has more to do with personal priorities and also where you live than it does with your success. It also is influenced by whether or not you have a family or have to decide to establish roots in a place. Especially with the digital nomad lifestyle that is taking off, homeownership does not necessarily equal success.

Relationship status is another tricky one when considering what it means to be successful. This could also have many cultural and geographical influences. After all, there are plenty of highly successful single people in the world, just as there are plenty of couples who are struggling in many other areas of life. Being in a relationship might be important to you, and therefore part of your personal life success may include it. It does not, however, necessarily mean success for everyone.

The study also didn’t look to see if those on the end of highly un-successful were using other drugs as well as marijuana and/or amphetamines.

“We do not have adequate data on other illicit drugs that may be being used, for example, ecstasy, opiates and even synthetic drugs,” the researchers admitted in their paper. “A subset of those using cannabis as well as amphetamines may also be using a range of other drugs and it may be that our findings reflect polydrug use generally rather than the specific use of cannabis and amphetamines.”

What Does This Mean For You?

Truthfully, what the study points out is that, if you experiment a bit with drugs in your youth, it doesn’t mean you will turn out to be an unsuccessful adult. What it does suggest, however, is that one needs to be sure that it doesn’t become something you’re dependent on as an adult. If you overuse drugs such as marijuana as an adult, it may, in some people, affect your performance at work, your relationships, and your ability to maintain a stable life.

So if you want to use marijuana, go for it. Just don’t overdo it and make sure it isn’t taking over your life. If you find yourself lacking motivation, spending too much money on it, or it is getting in the way of your work and personal responsibilities, you may want to consider quitting the habit.