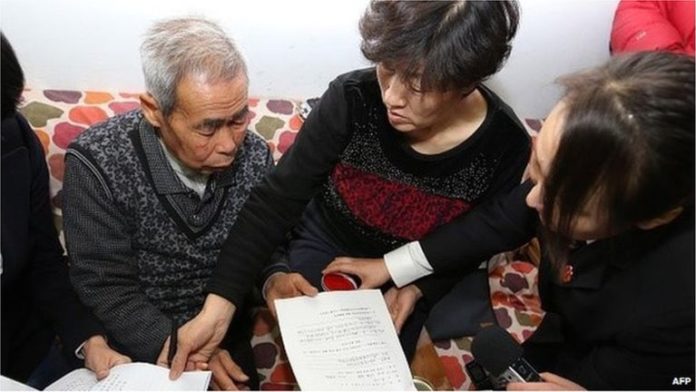 China’s state news agency Xinhua has said that 27 officials have been penalized for their role in the wrongful execution of a teenager. 26 of these officials were given “administrative penalties, including admonitions and record of demerit”, while the remaining official was still being investigated for  other crimes.

Huugjilt was just 18 years old when he was convicted for the rape and murder of a woman in a factory’s public toilet in 1996. In 2005, a serial rapist confessed to the crime and the teen was formally exonerated in 2014.

“The Inner Mongolia Higher People’s Court finds Huugjilt’s original guilty verdict… is not consistent with the facts and there is insufficient evidence. Huugjilt is found not guilty,” the court said in a statement.

The murder occurred during an anti-crime drive, and officials felt that they were under pressure to secure a conviction.

Huugjilt had reportedly been trying to save the woman, having heard her screaming from a public toilet. He decided to report the incident to the police, but was instead himself found guilty of raping and murdering the woman in April 1996. He was executed just two months later.

This Article (27 Chinese Officials Punished For Wrongfully Convicting And Executing Teen) is free and open source. You have permission to republish this article under a Creative Commons license with attribution to the author(CoNN) and AnonHQ.com.