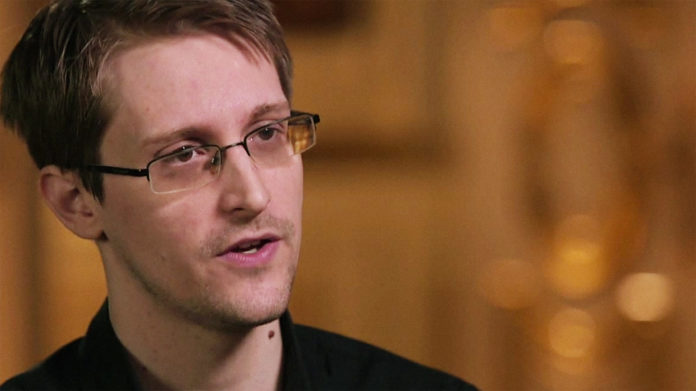 The Justice Minister of Denmark has confirmed that the US sent a rendition flight to Copenhagen Airport to capture whistleblower Edward Snowden.

The revelation that the US landed a private aircraft in Copenhagen intended to capture Snowden in June 2013 was first reported last month by the Danish online media Denfri, but Danish officials initially denied the report.

Justice Minister Søren Pind told the Danish parliament’s Legal Affairs Committee the US was granted permission to use Danish airspace and land a plane at Copenhagen Airport to transport Edward Snowden to America.

“The purpose of the plane’s presence at Copenhagen Airport was apparently to have the ability to transport Edward Snowden to the USA in case he was delivered from Russia or another country,” Mr Pind said in a written statement seen by the Local.

Previously, it had been reported that the US sought the help of Danish, Norwegian, Swedish and Finnish authorities in tracking down the NSA whistleblower. “The FBI requests that your service immediately notify the necessary and applicable agencies of the below information in the event that Snowden should board a flight from Moscow to one of your respective countries for either transit purposes or as a final destination,” a sent that the FBI sent out of the US Embassy in Copenhagen read.
Denmark’s Prime Minister Lars Løkke Rasmussen had previously dismissed calls from Denmark’s left wing to offer the whistleblower asylum. “I have a very hard time seeing what the reasoning would be for parliament to pass a special law taking the extraordinary step of offering an American citizen political amnesty in Denmark,” Rasmussen said.
“He is sought for a series of legal violations; that’s what he is. And the US is a democratic constitutional state,” he added.

Snowden  tweeted about the incident, saying it “seems to confirm Denmark intended to violate principle of non-refoulement as I sought asylum”.

Remember when the PM #Rasmussen said Denmark shouldn’t respect asylum law in my case? Turns out he had a secret. https://t.co/8K6cYuvAhv

Edward Snowden, an ex NSA employee had leaked official documents which proved that the US government was electronically surveying people.
CLICK HERE TO SUPPORT US VIA PATREON
Get Your Anonymous T-Shirt / Sweatshirt / Hoodie / Tanktop, Smartphone or Tablet Cover or Mug In Our Spreadshirt Shop! Click Here