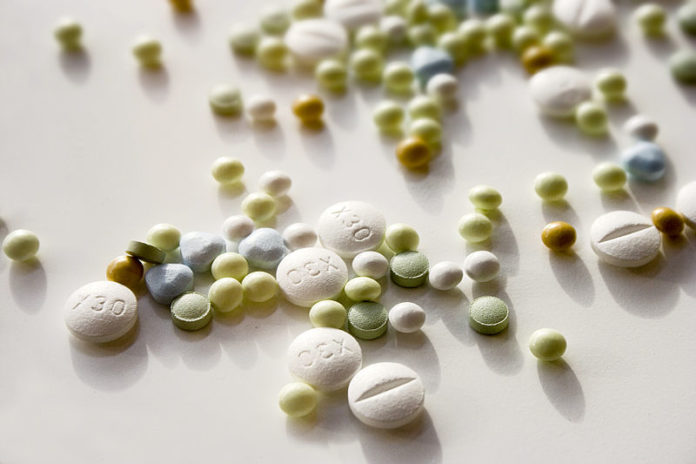 As study recently published in the British Medical Journal by researchers at the Nordic Cochrane Center in Copenhagen, has strongly reaffirmed the disturbing corruption that plagues the medical industry.

In the past, we have brought you a number of reports that have highlighted the level of corruption in the medical industry—Monsanto being one of the largest corporations known to influence research, medical studies and university professors.

In this most recent example, the study showed that the pharmaceutical companies had not disclosed all the information regarding the results of their trial. According to reports, “pharmaceutical companies were not presenting the full extent of serious harm in clinical study reports, which are detailed documents sent to regulatory authorities such as the U.S. Food and Drug Administration and the European Medicines Agency (EMA) when applying for approval of a new drug.”

“We found that a lot of the appendices were often only available upon request to the authorities, and the authorities had never requested them,” said Tamang Sharma, a PhD student at Cochrane and lead author of the study. “I’m actually kind of scared about how bad the actual situation would be if we had the complete data.”

“[This study] confirms that the full degree of harm of antidepressants is not reported,” said Joanna Moncrieff, a psychiatrist and researcher at University College London. “They are not reported in the published literature, we know that – and it appears that they are not properly reported in clinical study reports that go to the regulators and from the basis of decisions about licensing.”

More than 1 out of 10 Americans over the age of 12—roughly 11 percent—take antidepressants, according to a 2011 report by the National Center for Health Statistics. Once you parallel this statistic to the findings that were not disclosed to regulatory authorities—the occurrence of suicidal thoughts and aggressive behaviour doubled in children and adolescents who used the medications previously mentioned—you can grasp the seriousness of this undoubtable game of corruption.

“We really don’t have good enough evidence that antidepressants are effective and we have increasing evidence that they can be harmful. So we need to go into reverse and stop this increasing trend of prescribing [them],” said Moncrieff.

In 2001, a trial of the antidepressant drug Paxil (paroxetine), funded by GlaxoSmithKline, concluded that the drugs were safe to consume. The results of this trial were then used to market Paxil as safe for teenagers; however, just a few months ago, an independent review of the drugs found that they were not safe for teenagers.

To make matters worse, the corrupt practices that often infringe on a large percentage of the medical studies that take place, have been common knowledge to those in the industry for more than a decade.

In fact, in his article Why Most Published Research Findings Are False—the most widely accessed article in the history of the Public Library of Science—John Loannisis, an epidemiologist at Stanford University School of Medicine and co-author of the study, states that “most current published research findings are false.” Since its publication, which was more than 10 years ago, the level of corruption has only increased.

“The case against science is straightforward: much of the scientific literature, perhaps half, may simply be untrue. Afflicted by studies with small sample sizes, tiny effects, invalid exploratory analyses, and flagrant conflicts of interest, together with an obsession for pursuing fashionable trends of dubious importance, science has taken a turn towards darkness,” said Dr. Richard Horton, the current Editor-In- Chief of one of the most reputable reviewed medical journals in the world.

Over the past few year, Dr. Peter Gotzsche, co-founder of the Cochrane Collaboration (the world’s most foremost body in assessing medical evidence), has been working to inform the world about the dangers associated with several pharmaceutical grade drugs—antidepressants being among them.

Since conducting his research, Professor Gotzsche has estimated that 100,000 people in the United States alone die from the side-effects of correctly used prescription drugs each year.

According to Professor Gotzsche, here’s a list of things you want to avoid:

This Article (Antidepressants Labeled Unsafe After Recent Study Reveals The Shocking Truth About The Medical Industry) is free and open source. You have permission to republish this article under a Creative Commons license with attribution to the author and AnonHQ.com.