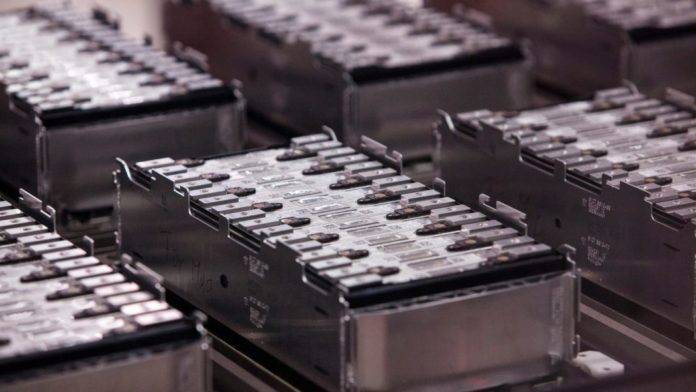 Many great geniuses have achieved great things in their lifetime. Some of them did it early, while others took their time. John Goodenough is one such example, who in 1979, along with his colleague, discovered the lithium ion battery.  It’s quite possible the device you’re holding while reading this article is running on that very battery.

However, now, in 2017, 95-year-old John Goodenough, who is also a professor at the University of Texas and the head of the Cockrell School of Engineering, has taken his 1979 battery to the next level.

The professor, along with Maria Helena Braga, a senior researcher from his department, have come up with a new technological development. The new battery is affordable, charges faster than your average lithium ion battery, and provides more electricity than its predecessor. It’s also made of non-combustible components, meaning that your cell phone isn’t going to explode in your pocket anytime soon.

Both scientists have patented their research, and are hoping for their technology to change the way in which we use electric automobiles and our smartphones, amongst other battery-required technologies.

These new solid-state battery cells are packed with three times more juice than a lithium ion battery; its ability will influence the distance and use of an electric car before it needs to be plugged in again. The faster charging battery is in terms of minutes, not hours.

“The advent of a Li+ or Na+ glass electrolyte with a cation conductivity σi > 10−2 S cm−1 at 25 °C and a motional enthalpy ΔHm = 0.06 eV that is wet by a metallic lithium or sodium anode is used to develop a new strategy for an all-solid-state, rechargeable, metal-plating battery. During discharge, a cell plates the metal of an anode of high-energy Fermi levels such as lithium or sodium onto a cathode current collector with a low-energy,” states the University’s published paper describing the invention.

As Simple as That:

In simple terms, the old Lithium batteries use electrolytes that are made up of liquid, which in return allows them to transfer lithium ions more efficiently from the negative to the positive sides of the battery. However, if the cell is charged too quickly, it can cause a reaction internally, causing it to explode or reach extreme temperatures.

Nonetheless, Professor Goodenough and Braga’s solid-state safe and powerful batteries are made up of glass electrolytes rather than the conventional liquid ones. This also favours those who want to go green, as they’re made with eco-friendly materials.

According to Braga, the glass electrolytes are a substitution of the cheap sodium used in lithium ion batteries, as sodium is widely available (salty seawater for example.)

She further stated that these batteries are made of components that allow it to be charged faster, and from materials that won’t explode.

This article (95-Year-Old Invents Cheap, Long-Lasting, Non-Combustible Battery) is a free and open source. You have permission to republish this article under a Creative Commons license with attribution to the author and AnonHQ.com.