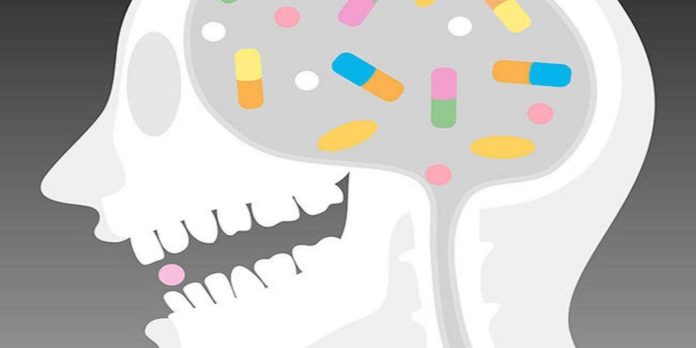 Antidepressants can double the risk of feelings that could lead to suicide and violent, according to a new study.

The analysis is the first ever review of trials of antidepressants taken by patients who did not suffer from depression. A total of 13 studies, 11 published trials and two clinical study reports, were examined as part of the analysis.

The study, which has stirred a heated the heated debate about the risk associated with antidepressants, aimed “To quantify the risk of suicidality and violence when selective serotonin and serotonin-norepinephrine reuptake inhibitors are given to adult healthy volunteers with no signs of a mental disorder.”

Researchers of the analysis, published in the Journal of the Royal Society of Medicine, concluded that when healthy patients were given antidepressants, levels of side effects almost doubled. “While it is now generally accepted antidepressants increase the risk of suicide and violence in children and adolescents, most people believe these drugs are not dangerous for adults,” said lead author Professor Peter Gøtzsche, of the Nordic Cochrane Centre. “This is a potentially lethal misconception.”

The effectiveness of antidepressants has become a widely debated subject over recent years, with many experts arguing that the harmful side-effects often prohibits the drugs from helping the patient. Some of the common side effects associated with antidepressants include fatigue and drowsiness, insomnia, agitation, irritability and anxiety.

According to researchers working on the analysis, the harms of antidepressants, including the risk of suicide, are often dismissed as a side effect of the disease itself, and not the medication prescribed as part of the study.  As a result, it is believed that many antidepressants are exacerbating patients conditions, putting them at risk of harm.

“The reporting of harms in drug trials is generally poor. Our review established the trials did not report much about their methodology and the reporting of adverse events was generally inadequate,” Gøtzsche continues. “It is well documented that drug companies under-report seriously the harms of antidepressants related to suicide and violence, either by simply omitting them from reports, by calling them something else or by committing scientific misconduct.”

“There are a number of serious limitations with this review that mean its conclusions are not justified,” said Professor Seena Fazel of the University of Oxford. “The most problematic is it conflates a whole range of side effects – from “unusual thoughts”, “being jittery” to “caffeine feeling”, to the more serious outcomes such as self-harm and violence.”

“In fact, when you look at the data from included trials, none of them report the latter – all of the information is based on the first category of relatively minor side effects,” he said.

Professor Gøtzsche agreed with this observation, saying that people have become reliant of drugs as an easy solution. “These drugs are being handed out to get people through a divorce, to go through exams, they have become ‘mother’s little helper’ in the way Valium used to be,” he said.

This Article (Antidepressants Double The Risk Of Suicidal Feelings, New Study Concludes) is free and open source. You have permission to republish this article under a Creative Commons license with attribution to the author and AnonHQ.com.