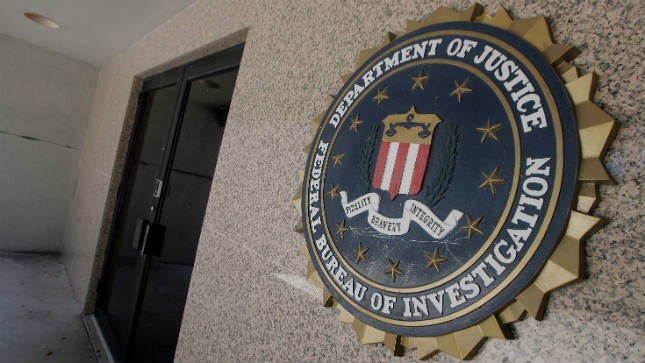 How would you feel if you discovered that the FBI were posing as a major press organization and releasing bogus articles with links attached to snare possible suspects? Well, it’s happening. Just this week it has been announced that The Associated Press are in the middle of a debate involving their name and a fraudulent article posted by the Feds for just this reason.

The Associated Press are suing the US Department of Justice after claiming that their credibility has been undermined after the FBI masqueraded as the free press in order to ensnare a suspect by sending a fake web link using a bogus AP web story to a 15 year old boy – “the link enabled the FBI to infect the suspects computer with surveillance software.” Karen Kaiser of the Associated Press General Counsel released this statement saying “It is improper and inconsistent with a free press for government personnel to masquerade as The Associated Press or any other news organization.”

The AP is demanding the FBI release more information on how they went about the process, however the latest response by the FBI has stated that their actions were “proper and appropriate.”

Reason aside, as other journalists have demanded, how many times have the FBI done this before? Essentially, the government has thrown the First Amendment Rights of the press – bath, baby and water – out of the window.

You can see more here:

This Article (Associated Press sues Feds over fake news story) is free and open source. You have permission to republish this article under a Creative Commons license with attribution to the author and AnonHQ.com.