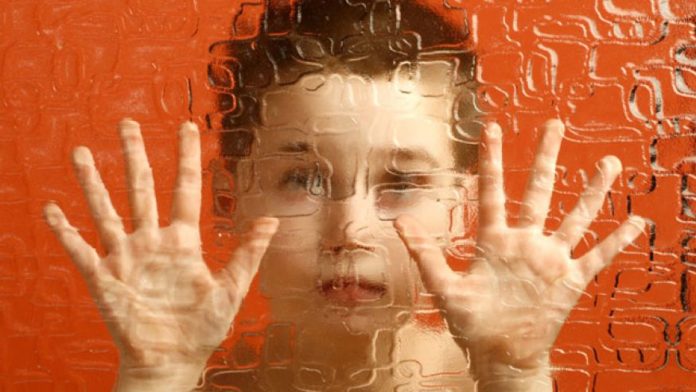 There have been countless studies conducted on Monsanto’s Roundup, and its connection to various diseases which have become more prevalent in the last twenty years. There are two schools of thought: the ones who believe that certain toxins lead to poor health, and those who don’t.

Monsanto’s well-known Roundup ingredient Glyphosate is only one of many harmful pesticides in the world. Chemical pollution of any type is a serious concern, and one that shouldn’t be dismissed so quickly. According to the Committee of European Doctors during a conference, “Chemical pollution represents a serious threat to children, and to Man’s survival,” and that “the development of numerous current diseases is a result of the deterioration of the environment.” [1]

It was during this conference that common exposure to chemicals during the critical developmental stages of the unborn fetus were discussed. The conference highlighted the increased chance of diabetes, thyroid cancer, autism, among other diseases.

Late in 2013, it was reported by the European Food Safety Authority that pesticides may have a negative outcome on the neuron and brain structures of unborn babies.[2] It’s a growing trend: more and more data is available, arguing against the use of a multitude of chemicals, pleading for worldwide bans and supplying governments and companies with hard evidence of direct correlations. Autism is on the rise: fifty percent of the western population is now said to have had cancer at some point in their lives, suffered from attention deficit disorders, prostate cancer, fertility problems, and obesity. The list goes on. From another conference held in 2007, this topic was largely debated among the world’s foremost toxicologists, pediatricians and epidemiologists. They called it fetal programming.

“Given the ubiquitous exposure to many environmental toxicants, there needs to be renewed efforts to prevent harm. Such prevention should not await detailed evidence on individual hazards. Toxic exposure to chemical pollutants during these windows of increased susceptibility can cause disease and disability in childhood and across the entire span of human life.”[3] Fetal programming… eight years ago, two hundred top scientists convened on the topic and agreed that consequences such as autism and the above diseases are created when the unborn child encounters toxic substances.

We know these toxins exist. For almost a decade we’ve been warned about them, and now we are faced with dire consequences in the form of our children’s fate. But it isn’t too late for our future generations. Plant your own produce, refuse to buy harmful chemicals from the supermarket, blacklist Monsanto and other such companies from your life. Spread the word. It is possible if you do your research. Most likely you’ll save some money. More importantly, you may save one more child.

Isn’t it time we stopped this nonsense?

[1] ARTAC. (2015). The Paris Appeal: International Declaration on diseases due to chemical pollution. Retrieved from http://www.artac.info/fr/appel-de-paris/texte-en-six-langues/english_000082.html