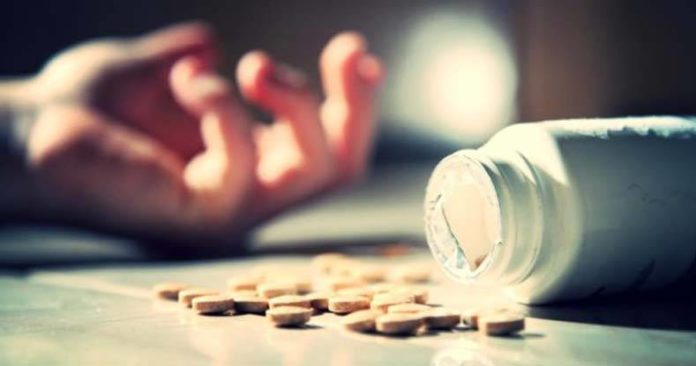 As an EMT, working in a substance abuse facility, the opiate addiction issue is at the forefront of the majority of what I see. People that started on opiate medications as young as 15 that are now addicted … Average everyday people that have been seeing “pain management” doctors for 10+ years now hooked on prescription opiates … When the pills dry up (insurance or doctor reasons) most are already so far in to their addiction that many of them switch to the cheaper alternative which is heroin*. I have personally witnessed people detoxing from opiates and while alcohol and benzodiazepines are much more dangerous to withdraw from, the effects of opiate withdrawal are often very painful.

The DEA is proposing a ban on Kratom which would take affect on Sept 30, 2016. Kratom is currently used as an alternative pain, anxiety and opiate detox medication; it is not addictive or habit forming like conventional benzo’s and opiates. It is much SAFER than the garbage the big pharma’s throw at us and hence the DEA crack down. Big pharma doesn’t want us to have a choice in the matter. If you’re in pain then you either suffer or you MUST become an addict!

This ban is being put in to place with little to no research by the FDA and with the rising opiate addiction levels in this country BECAUSE of prescription pain meds they have no business making Kratom a “schedule 1 drug”. It’s used for SAFE opiate detox, unlike methadone, suboxone and/or subutex; all of which are just as addictive as heroin*.

The DEA reports “15 deaths” possibly attributed to Kratom use from 2014-2016; that’s 15 total in two years. In 2014 there were 47,055 lethal opiate overdoses; in one year! If the FDA is going to regulate anything it should be what the big pharma is FORCING us to take, not natural alternatives.

There’s little denying it now when you match up the hard data, anyone who ignores or perpetuates the false story-line is living in cognitive dissonance or benefiting in some way they don’t want the train to stop running.

Bottom line is that these drugs* are a huge part of our lives, and have been since the very earliest civilizations. Before civilization even. They aren’t going anywhere. So the best we can do is address it as it is, a minor inconvenience if handled correctly, like how Portugal handles it for instance.