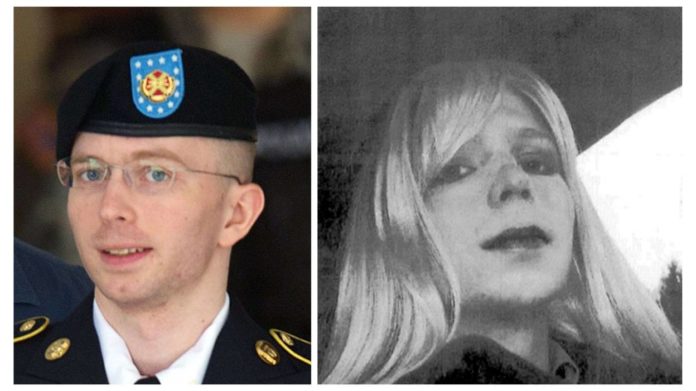 WASHINGTON – Obama has commuted Chelsea Manning’s 35-year sentence, having served 7 years so far for leaking documents to WikiLeaks that were considered “damaging to national security.”

Manning was set for release in 2045, but after Obama’s change of mind, Manning and 209 other individuals will see their release time come early. Manning will now be released May 17 this year.

This has no bearing on Edward Snowden’s pardon, however, as Obama has made it clear that the differences between Manning serving time and going before a court as opposed to Snowden living in Russia as a fugitive are enough that Obama will not pardon Snowden. Obama noted these as “important differences.”

“Chelsea Manning is somebody who went through the military criminal justice process, was exposed to due process, was found guilty, was sentenced for her crimes, and she acknowledged wrongdoing,” Obama said. “Mr Snowden fled into the arms of an adversary, and has sought refuge in a country that most recently made a concerted effort to undermine confidence in our democracy.”

Chelsea Manning, known as Bradley Manning during the release of the leaks, revealed military incident logs exposing human rights abuses, and dossiers and diplomatic cables. However, Manning was mostly known for her leak of the “American helicopter attack” that saw two journalists killed. The files were made public via WikiLeaks, which also brought Julian Assange into the spotlight.

After sentencing, Manning announced that she was transgender. Undergoing treatment for the transition, and wearing cosmetics and female clothing in the male military prison Fort Leavenworth made for a difficult incarceration with an uncertain future. Manning attempted suicide twice and recently went on a hunger strike.

According to the BBC, Assange had stated in earlier days that he would agree to U.S. extradition if Manning received Obama’s clemency.

article (BREAKING: Obama Commutes Chelsea Manning’s Sentence, Manning to be Released May 2017) is a free and open source. You have permission to republish this article under a Creative Commons license with attribution to the author AnonWatcher and AnonHQ.com.