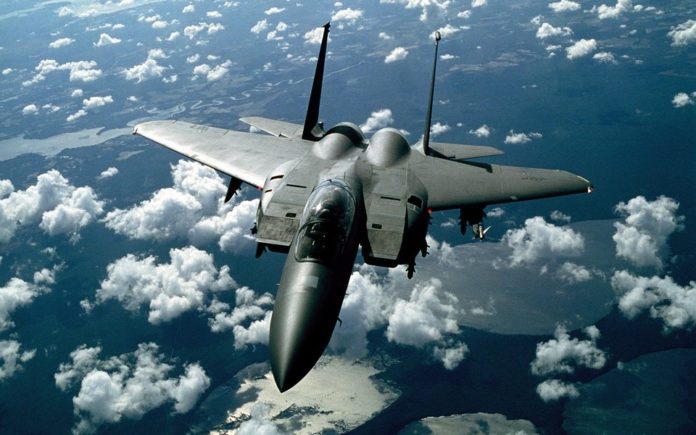 According to newly-released government documents, the British military has only killed 7 terrorists after more than 600 airstrikes. The information was released thanks to a Freedom Of Information (FOI) request that was filed by The Huffington Post UK.

The documents also revealed that the country’s expensive air-to-surface Brimstone missiles have been a total waste. Each missile costs over £100,000 and so far they have not killed on terrorist.

“We are playing a crucial role in a campaign that will take time and patience. Using the right weapon for each scenario, RAF jets have struck Daesh almost 600 times,” a British MoD spokeswoman said.

The spokesperson also defended the ongoing missions in Syria. saying that their goal is not necessarily to kill terrorists, but to destroy their infrastructure. However, the expensive and sophisticated missiles that are used for these missions are intended for precision attacks, and far cheaper weapons could be used to destroy buildings.

Opposition politicians in the UK say that the Prime Minister has misled them into this war.

“It is now the common practice of this prime minister to mislead the country into military engagement and then to only devote a passing interest towards these crucial issues as his case crumbles before our eyes,” UK politician Alex Salmond said.

It would also be interesting to see how many civilians were killed in these attacks, but that information was not made available with the reports. However, it happens all too often where civilians are killed by airstrikes on both sides of the conflict.

The US government and their NATO allies have promised to fight Daesh (ISIS) in Syria with airstrikes, but it became apparent after less than a week that their real targets are the Syrian government and Syrian civilians. Attacks on Daesh have been mostly unsuccessful and there has been very little confirmation that the US government or NATO are even going after them. In fact, there has been ample evidence to suggest that the US and their NATO allies, especially Turkey, have been propping up these terrorist groups, with hopes of destabilizing the Syrian government and installing their own puppet dictatorship.

This article (British Military Has Only Killed 7 Terrorists After More Than 600 Airstrikes) is free and open source. You have permission to republish this article under a Creative Commons license with attribution to the author and TrueActivist.com.