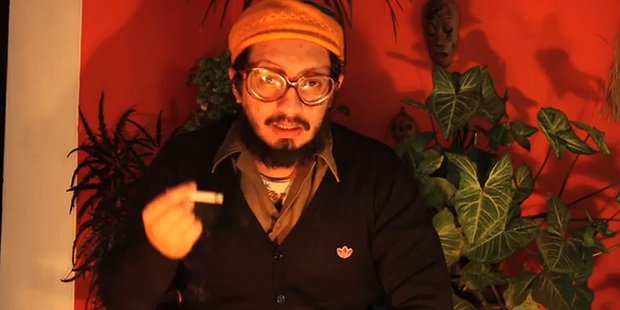 by Andrea Germanos at commondreams.org

Sure, this is a story from 2014, but it hasn’t lost any importance.

An artist and activist in Chile has “freed” university students from their student debt by burning $500 million dollars in debt notes.

The action last week was the work of visual artist Francisco “Papas Fritas” Tapia, who took the debt notes during a student takeover of the University del Mar, burned them to ashes, and put them on display as an exhibit.

“Authorities began shutting down” the university “last year for financial irregularities and encouraged students to seek out alternative universities,” the Santiago Times reported, but “the university is still collecting on its student loans.” It is slated to close at the end of this year.

Chile has been hit since 2011 by waves of student protests that have denounced the Pinochet-era education policies that have enabled ‘profiteering’ and privatization at the nation’s schools, and have prompted demands for education to be a public good, not a commodity.

Papas Fritas — which means “french fries” — released a video in which he passionately describes his burning of each note, turning them to ash and “freeing this debt.”

“Calmly I went one by one, burning each one of them, freeing each indebted University del Mar student from this debt.”

“You don’t have to pay any more, my friends… no more. Don’t be afraid,” he says in the video.

“I’m a person like you… I’m a person who within art finds the possibility of saying that things i have to say, or that my friends and brothers want to say…”

“You are free from debt. You don’t have a single peso to pay.”

“I’m the same as you; I’m stuck with a shitty life, living day-by-day. With a lot of love I gave this not only to the students but also to everyone who will watch this video and every person who will see the exhibition.”

Last week police confiscated the ashes of the debt notes which had been on display at the Centro Cultural Gabriela Mistral.

It is unclear at this time what, if any, jail time Papas Fritas faces.

Papas Fritas’ video “confession” can be seen below, in Spanish: