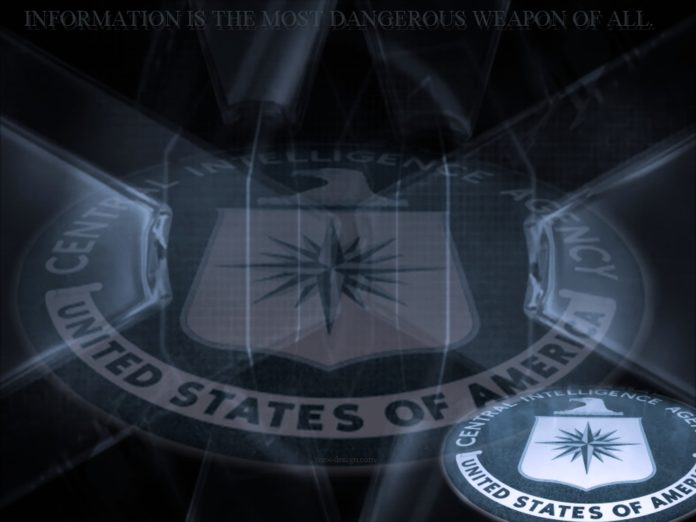 Do the words “whistleblowing” and “journalism” belong in the same sentence? It seems today, the job of the investigative journalist is to dodge career bullets as they write their “explosive” article while toeing the proverbial sponsorship line when investigating content.

The Mainstream Media sponsorship of content isn’t something new, but over the last few years it has become increasingly evident; the extent to which companies such as CNN, MSNBC are under the CIA thumb. Media corporations are doctoring their content to the needs of those higher up. Journalists who opt to report the truth tend to suffer in silence, often kept in the dark about these paid sponsorships. Journalists who dare to present facts away from fiction in the face of conflict-of-interest, journalists who dare have the audacity to report factual content are being silenced, persecuted by peers and sometimes unemployed.

CIA-media partnerships have moved strength to strength since the Cold War’s Operation Mocking Bird program, where the CIA admittedly conducted brainwashing through media control. To think this type of attempt to gain public control has died down, is to fool oneself. Operation Mocking Bird remains deeply embedded in journalism; CIA control and access to most mass mainstream media corporations is a reality hidden from us.

Since the reports AnonHQ published in 2014 about Dr Udo Ulfkotte warning us on these CIA-media partnerships, the top German journalist and editor for over 20 years has had other fed up fellow journalists, follow in his brave footsteps.

He said at the time:

“I’ve been a journalist for about 25 years, and I was educated to lie, to betray, and not to tell the truth to the public.

But seeing right now within the last months how the German and American media tries to bring war to the people in Europe, to bring war to Russia — this is a point of no return and I’m going to stand up and say it is not right what I have done in the past, to manipulate people, to make propaganda against Russia, and it is not right what my colleagues do and have done in the past because they are bribed to betray the people, not only in Germany, all over Europe.”

The Free Thought Project elaborates on this worrying mainstream media-CIA-Government partnership, providing key examples of former top journalists in the States who are vocally dismissing the content we see in our papers as agenda driven propaganda.

Former CBC News reporter Sharyl Attkisson gives her TEDx talk on “astroturfing” journalism. Using the pharmaceutical industry as the example, she explains how astroturfers are paid by the facilitating companies to ‘debunk myth’ or to attack media who dare question the facts rather than the people paid to regurgitate the facts.

Emmy award winning journalist Amber Lyon, who worked for CNNI, has also blown the whistle on corporate sponsorship after her documentary on Bahrain protestors was binned, only because of CNN-Bahrain government deals to promote only “rosy” stories to the world and purport further disinformation.

If you’re still dubious see the clip below – funny, yes. But think about it.

Tin foil hats aside, which the astroturfers will no doubt accuse me of; make no mistake about it, this dark underbelly of sponsored and propagandist journalism is alive and thriving.

This article (The CIA-Media Partnership that never Ended) is a free and open source. You have permission to republish this article under a Creative Commons license with attribution to the author AnonWatcher and AnonHQ.com.