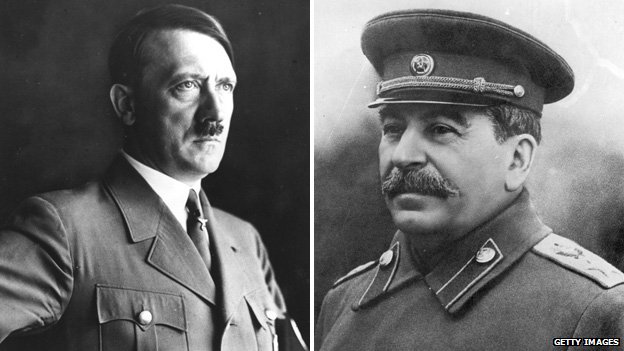 There have been many secret societies over time. Some have barely rated a mention history, yet have given rise to some of the greatest dictators in twentieth century history. The Conspiracy of Equals is one such society. Founded in the ferment of Revolutionary France, the Conspiracy of Equals was the invention of two Jacobins, Filippo Buonarroti (a freemason from 1786) and Francois Babeuf. Together the two men formed a secret society to promote radical agenda and oppose the new conservative government. [1]

At one point boasting more than 200 members, the Conspiracy felt ready to strike out at the government, after preparing their small but committed elite of revolutionaries. Unbeknownst to them, informers alerted officials, and Babeuf along with one other member were executed, and Buonarroti severed a long jail sentence. The Conspiracy of Equals became recognized for what it was only after the publication of Buonarroti’s publication of his 1828 book Conspiration pour l’Egalite. It went on to become the liberal revolutionaries bible throughout Europe. Presenting a model of revolution by elite takeover, both Stalin in the Bolshevik Revolution, and the Nazi power seizure in 1933 echoed the sentiments of the Conspiracy’s original plan.[2]