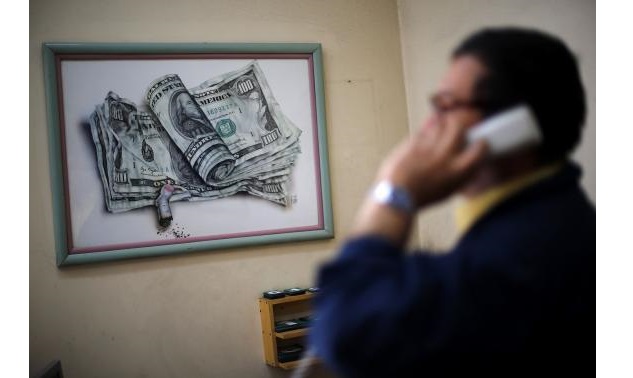 Six major world banks have been fined $4.3 billion, and more fines are expected. Working together through internet chatrooms, Traders reportedly manipulated currency benchmarks—the rates in which the value of currency is measured—in an effort to boost bank profits through the foreign exchange market. According to the Associated Press, they even went as far as congratulating each other for jobs well done with quirky little quotes such as “Yeah baby,” and “nice work gents…I don my hat.”

Bank of America, Citigroup, HSBC (Hong Kong and Shanghai Banking Corporation, a British multinational banking and financial services company), JPMorgan Chase, Royal Bank of Scotland, and UBS (Union Bank of Switzerland, now merged with Swiss Bank Corporation), have all been fined so far. Barclays is still in the process of striking a deal with regulators.

The exchange market, also referred to as forex, FX, or currency market, is a global decentralized market for trading currencies. Around $5.3 trillion passes through the foreign exchange market every day. It’s unregulated, and dominated by a few elite banks. In one of the examples given of the manipulation, “RBS (Royal Bank of Scotland) had net client orders to sell British pounds for dollars. This meant the bank would profit if it were able to push the price of pounds lower. An RBS trader used an online chat room to share information with traders at three other firms, allowing him to increase RBS’s net sell orders to 399 million pounds from 202 million pounds and to push the price on the spot market as low as $1.6213 from $1.6276. The fix was eventually set at $1.6218. As a result, RBS made a profit of $615,000.”

“The setting of a benchmark rate is not simply another opportunity for banks to earn a profit. Countless individuals and companies around the world rely on these rates to settle financial contracts, and this reliance is premised on faith in the fundamental integrity of these benchmarks,” Aitan Goelman, Director of Enforcement at CFTC.

The Bank of England (BoE) has begun to scrutinize the bonuses being awarded to the Traders involved in the scandal, and have found that some of the banks have already started to “claw back” the bonus awards. BoE Governor, Mark Carney, says the regulators may need to target bankers fixed pay as well in order to rein in incentives for market abuses and excessive risk-taking.

Charges against individuals are reportedly underway, but many are angry that neither the British nor U.S. governments are willing to prosecute senior bankers for criminal fraud. The City of London is apparently unwilling to prosecute senior bankers due to the donations received by the Conservative Party from the financial sector. Not one board-level director in the banking sector, in either Britain or the U.S., has been charged with fraud since the 2008 banking crisis.