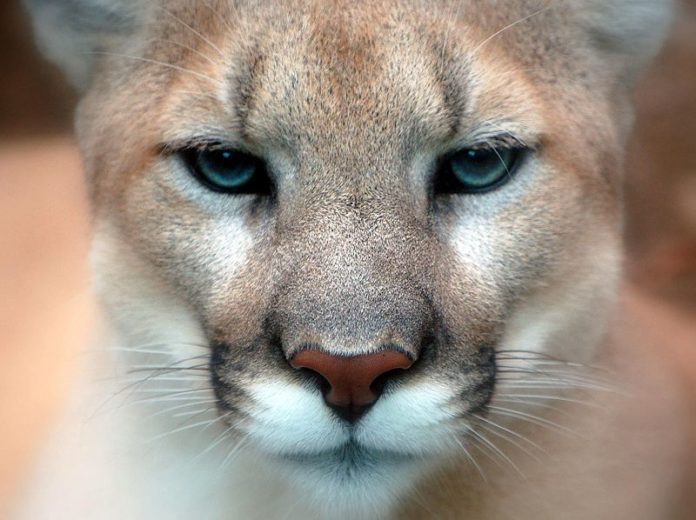 The U.S Fish and Wildlife Service has proposed the removal of the eastern puma from the endangered species list, allowing the subspecies to be classed as officially extinct. This decision was made after evidence had indicated that the subspecies no longer exists. Researchers thoroughly reviewed the animals collected data and came to the final conclusion that the animal has been extinct for at least 70 years.

The eastern puma, a subspecies of the cougar/mountain lion, was once the most widely distributed mammal in America, extending across eastern regions between Canada and South America. It once roamed as far north as south eastern Ontario, southern Quebec and New Brunswick in Canada, and as far south as South Carolina and west to Kentucky, Illinois.

Accounts suggest that the subspecies extinction was caused primarily by human inflictions, with the majority of eastern pumas disappearing in the 1800s. Large number of the species were killed by European immigrants protecting their livestock, this combined with forests being harvested  and the pumas primary prey, the white-tailed deer, almost going extinct, ultimately lead to the species demise. Records indicate the last two pumas were killed in Maine (1938) and New Brunswick (1932).

“The extinction of the eastern puma and other apex carnivores such as wolves and lynx upended the ecology of the original colonies and beyond,” said Michael Robinson of the Center for Biological Diversity. “Over a century after deer went extinct in the Northeast, they have returned with a voracious vengeance, and botanists lament the disappearance of formerly abundant plant communities. We have forests that have lost the top and the bottom of the food chain.” Although sightings of the eastern puma have been recorded, a review of more than 100 reports dating back to 1900 concluded that the sightings were not accurate. Instead, individuals had sighted animals such as the Florida panther and the Midwestern cougar, both of which are close relations to the eastern puma.

The Florida panther, which survives in a small and isolated population at the southern tip of Florida, were also once widespread, claiming territory north to Georgia, west to Arkansas, and eastern Texas. Cougars from the mountainous West have been expanding their range eastward over the last two decades, reclaiming territory. However, reports of these species being either hit by cars, shot by hunters of killed by authorities when traveling long distances have been made.

“Through public and civic tolerance and through reintroduction at the state level, pumas could be returned to the East to play their ancient role in controlling deer herds,” said Robinson. “This is a somber moment to think about what the land under our feet used to be like, and what roamed here. It should also be a clarion call to recover pumas and all of our apex predators to sustainable levels to help rebalance a world that is out of kilter.”

The proposal for the removal of the eastern puma from the endangered species list will be available for review and comment until August 17, 2015.

This Article (Eastern Puma To Be Removed From Endangered List and Classed as Extinct) is free and open source. You have permission to republish this article under a Creative Commons license with attribution to the author and AnonHQ.com.