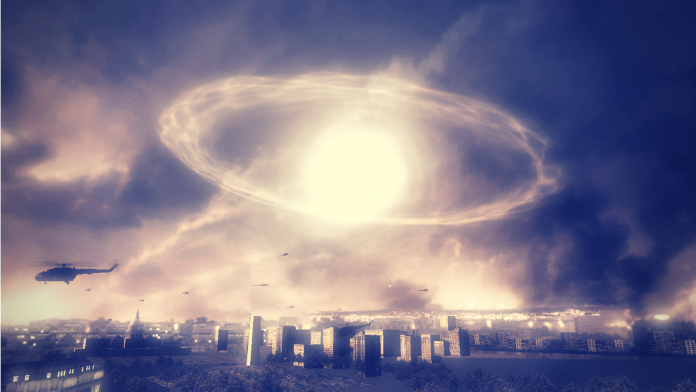 Widespread power blackouts were first reported on Monday evening across 15 Venezuelan states and Caracas, as per a report from Reuters Caracas newsroom.

Venezuelan information minister Jorge Rodrigues said an “electromagnetic attack caused the nationwide blackout” and power companies along with government officials, are in the process of restoring the nation’s power grid. 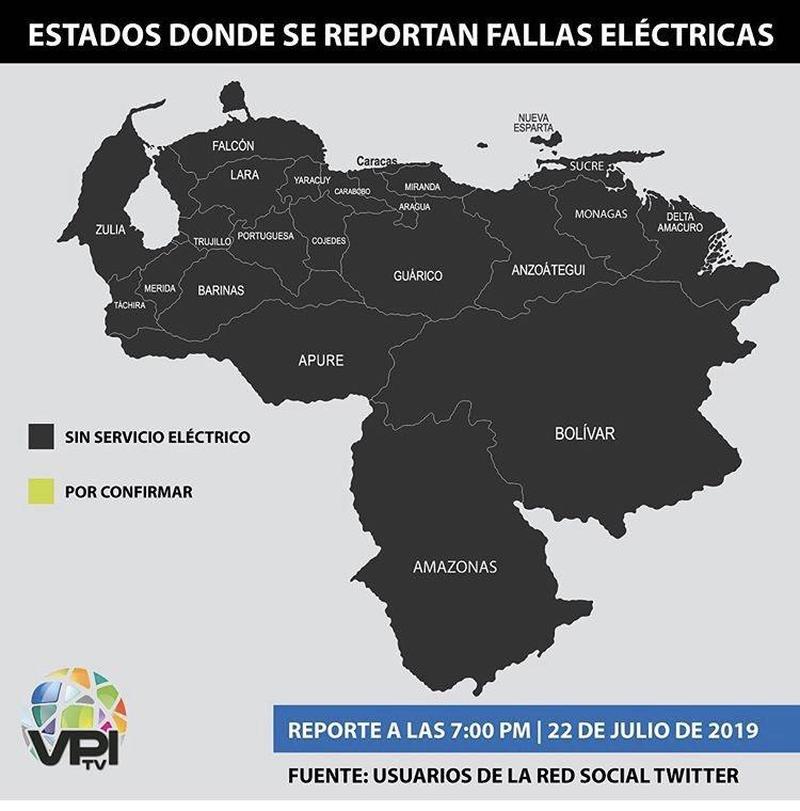 Back in March, the country experienced the most damaging rolling blackout in decades that brought the country, already devastated by an economic crisis, even closer to outright collapse.

“It terrifies me to think we are facing a national blackout again,” said Maria Luisa Rivero, a 45-year-old business owner from the city of Valencia, in the central state of Carabobo.

“The first thing I did was run to freeze my food so that it does not go bad like it did like the last time in March. It costs a lot to buy food just to lose it,” she said.

Netblocks, a civil society group observing internet traffic around the world, sent out several alerts via Twitter starting around 5:45 pm est. about widespread power loss across Venezuela that disrupted the country’s internet.

The group said even state television, a key source of government propaganda, was brought offline.

Netblocks tweeted a photo of internet outage broken down by region:

The latest disruption comes a little more than four months after widespread blackouts crippled the country for about one week in March.

As of Monday evening, most of Venezuela’s 23 states have no internet connectivity. 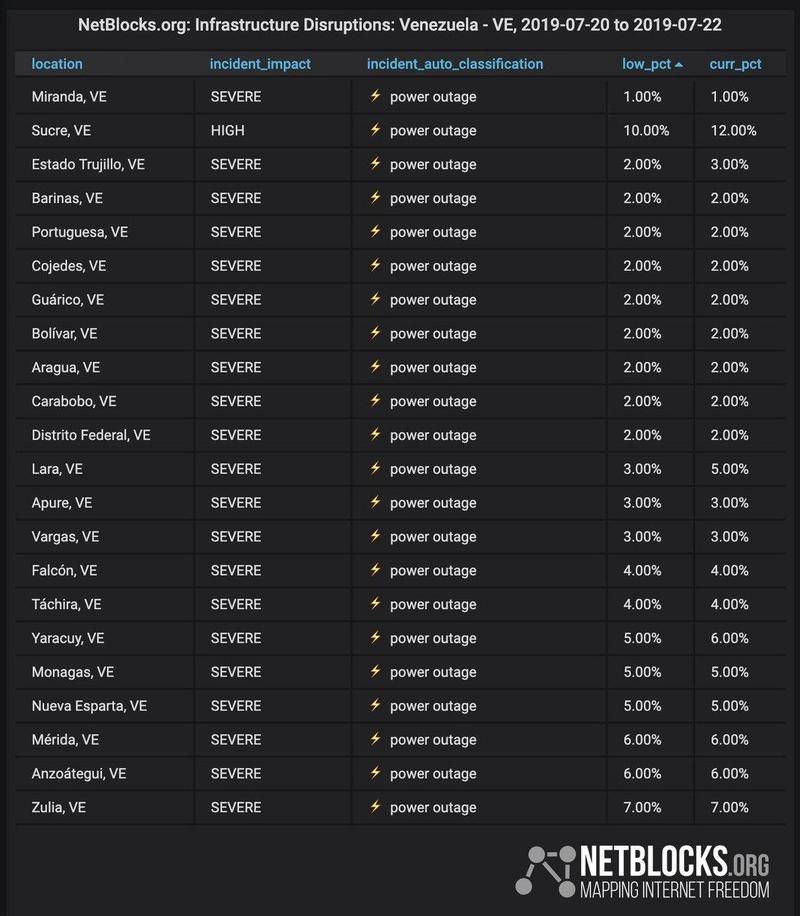 In the previous blackout, we documented how cryptocurrency transaction volumes plummeted throughout the region. Some residents were prepared for the chaos, they set up local transaction networks via powerful WiFi repeaters powered by generators.

NetBlocks diffscans, which tracks the entire IP address space of a country in real-time, indicates the latest internet outages occured during the same time of the power cuts, labels the incident impact as severe for most of the states.

“Internet outages caused by electricity grid disruptions have a distinct network pattern used by NetBlocks to determine and attribute the root cause of an outage, a process known as attribution which follows detection and classification stages,” NetBlocks said in a blog post.

Widespread power outages and no internet connectivity have occurred just before Juan Guaidó, the self-proclaimed interim president of Venezuela, is expected to launch nationwide anti-Maduro protests on Tuesday.