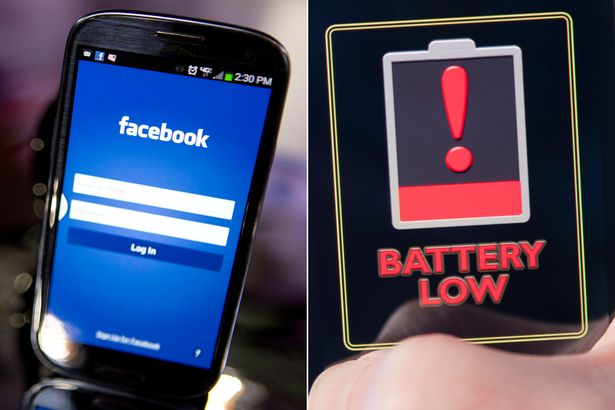 The Facebook mobile app is reportedly draining the batteries of iPhones and users are finding it very inconvenient since they have to constantly recharge their phones. Users who have installed Facebook on their iPhones have reported that the Facebook app is consuming around 15 percent of their iPhone battery.

This result was concluded after a week of observation that involved users monitoring their overall battery usage and the share of each of the applications installed on their iPhones in the consumption of the battery.

Although Facebook is squarely being blamed for this problem, it is actually not the fault of the social networking app that is draining the battery. There is a problem in iOS 9.0.2 that is resulting in this mystery drain. Unfortunately, the app keeps running in the background and Apple has not fixed its iOS code to ensure that the app goes into ‘sleep mode’ when it is put in the background.

Several users have reported this phenomena where they have experienced their batteries being drained due to the running of Facebook app… even if the users change their iPhone settings, not allowing the Facebook app to run in the background, it continues to run and drains the battery.

Facebook has reported that the company is looking into the issue and trying to fix it, however, it is Apple that needs to check this flaw in their iOS 9.0.2 code and resolve the issue. Apple has lately been facing several issues with the new iOS, and this issue is no exception. Apple must ensure that they resolve this issue so that the battery life of iPhones is as it should be.

This Article (The Facebook Mobile App Is Draining iPhone Batteries) is free and open source. You have permission to republish this article under a Creative Commons license with attribution to the author and AnonHQ.com