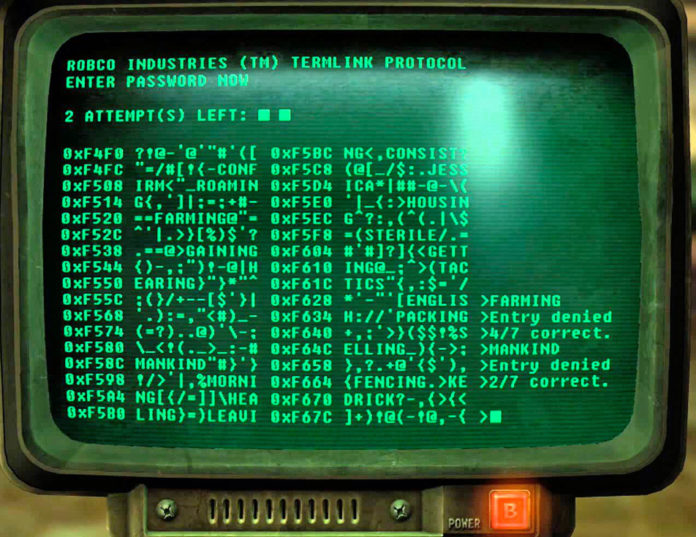 To downplay its own internal corruption, the Democratic Party in the United States claimed Russia manipulated the 2016 U.S. presidential election by leaking hacked emails from the Democratic National Committee’s servers. To turn claims into facts, the FBI and CIA concluded Russia helped Donald Trump win the White House by interfering in the U.S. election.

Even though WikiLeaks founder Julian Assange and his close associate Craig Murray denied the DNC leaks were linked to Russia, President Barack Obama expelled 35 Russian diplomats that he suspected of being Russian intelligence operatives from the United States. In imposing additional sanctions on Russia’s two leading intelligence services, he also announced the closure of two Russian compounds in New York and Maryland.

Neither the President nor the U.S. intelligence agencies have provided any evidence of intrusion, intent, or what evidence they had linking the DNC cyber attacks to the Russians, WikiLeaks, or the impact it had on the U.S. election results.

However, CNN recently demonstrated what hacking looks like and how Russians do it — using a picture from Fallout 4, a popular video game with the retro terminals and Matrix-like code green-on-black code curtains, behind a banner reading “Obama orders unprecedented punishment for Russia hacking” on its televised news, as well as in an online article. BGR reports:

“In Fallout 4 — as well as Fallout 3 and Fallout: New Vegas — the player can hack computers to gain information or unlock doors and safes. It’s performed like a word puzzle, where the player has to find a specific word in a huge mess of letters and random characters. It’s simple but fun, but it has absolutely nothing in common with actual hacking, which is what makes it perfect for mainstream news viewers.”

Although CNN hoped nobody watching will recognize it, Reddit users spotted the screenshot in no time. CNN was not only mocked by Reddit users but by pretty much everyone else on the Internet:

.@CNN used a photo from a website that replicates the terminal hacking from Fallout. Neat trick! #FakeNews #russianhacking pic.twitter.com/xh9StOOhF9

@LawlessPirate Makes you wonder how stupid they think we are!

@CNN if by “digital fingerprints” you mean screenshots from Fallout 4, then yes, you are correct. #fakenews

Yet more #FAKENEWS from #CNN to prop up #OBAMA‘s inane and thoroughly discredited #RUSSIANHACKING flatulence! https://t.co/5FkpqDve52

@FacMagnaAmerica @CNN #msnbc Staging #fakenews is their specialty! Propaganda mills like this have no shame or honesty & knows no bounds!

@KASE_WINDU wait till they discover FO4 players were actually helping Russians and cracking real security through that mini game. pic.twitter.com/VWofHdSyy7

@LawlessPirate Next thing you know they’ll find a “Russian Drone” that looks just like ED-E.

This article (Fake News Exposed: CNN Caught Using Fallout 4 Screenshot to Illustrate “Russian Hacking”) is a free and open source. You have permission to republish this article under a Creative Commons license with attribution to the author and AnonHQ.com.