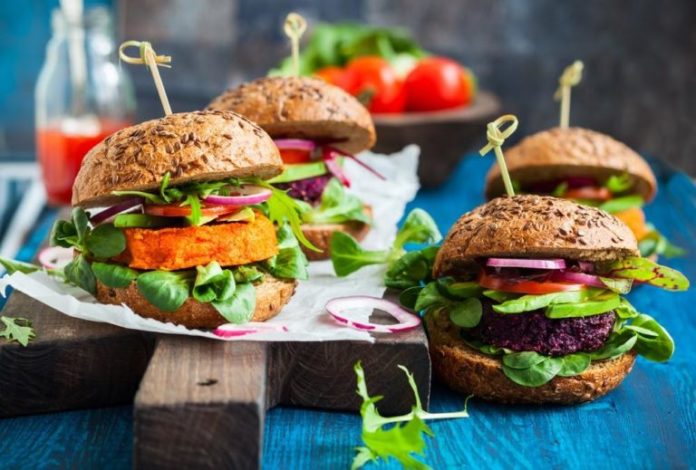 Because animal agriculture is responsible for a large percentage of greenhouse gas emissions, Germany’s Federal Minister for the Environment recently banned meat from being served at official functions.

Because meat farming accounts for approximately one-third of greenhouse gas emissions, Germany’s Federal Minister for the Environment Barbara Hendricks recently banned animal flesh from being consumed at all official government functions. The member of the Social Democrats (SPD) did so to set a positive example for all German government departments. She explained,

“we want to set a good example for climate protection, because vegetarian food is more climate-friendly than meat and fish.”

Not surprisingly,  there has been staunch opposition to the new rule which emerged in an email to department heads from a senior civil servant in the environment ministry. Food Minister Christian Schmidt, for example, accused Hendricks of “nanny-statism” and added:

Gitta Conneman, a senior MP in the CDU, offered her criticism on the rule, stating:

“They won’t save the climate by branding people who eat meat, and they know this. The ban only applies to a handful of guests, not to 1,200 employees. This is pure ideology, a ‘people’s education’ for the diet.”

As Telegraph UK reports, Hendricks has been accused of hypocrisy, as the ban only applies to official functions. In other words, meat and fish are still available to ministry officials in the staff canteen. The environment ministry responded to this in a statement, writing:

“We’re not tell anyone what they should eat. But we want to set a good example for climate protection, because vegetarian food is more climate-friendly than meat and fish.”

When considering the facts, it becomes easier to understand the environment ministry’s position. According to findings published by the Worldwatch Institute, livestock and their byproducts account for at least 32,000 million tons of carbon dioxide (CO2) per year or 51% of all worldwide greenhouse gas emissions. Additionally, agriculture is responsible for 80-90% of US water consumption. To put that into perspective, consider that 5% of water consumed in the US is by private homes. 55% of water consumed in the US is for animal agriculture.

Opting to go meat-less for official functions really shouldn’t be that much of a travesty, especially considering heart-healthy, plant-based fare can be incredibly delicious. What are your thoughts on this recent development, however? Please comment below and share this news!

This article (Germany Bans Meat At All Official Functions To Combat Climate Change) is free and open source. You have permission to republish this article under a Creative Commons license with attribution to the author and TrueActivist.com