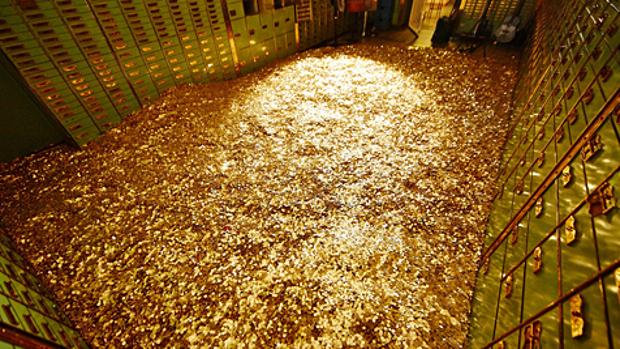 (ZEROHEDGE) While “greed was good” in the ’80s, it appears “gold is good” in the new normal. As much as the barbarous relic is despised by all the mainstream money-peddlers in public (aside from those who have left the familia like Alan Greenspan), it seems to be loved in private. Central banks have been net buyers of gold for eight straight years, according to IMF estimates, the longest streak since the first troops were deployed in The Vietnam War.

While physical demand has been consistently strong, paper prices have roller-coastered over the same period. However, gold’s recent “golden cross” as the world goes NIRP (and protectionist), just as The Fed unleashes tightening hell, suggests something is different this time…

This article (Global Central Banks Continue Longest Gold-Buying-Spree Since Vietnam War) originally appeared on ZeroHedge.com and was used with permission.