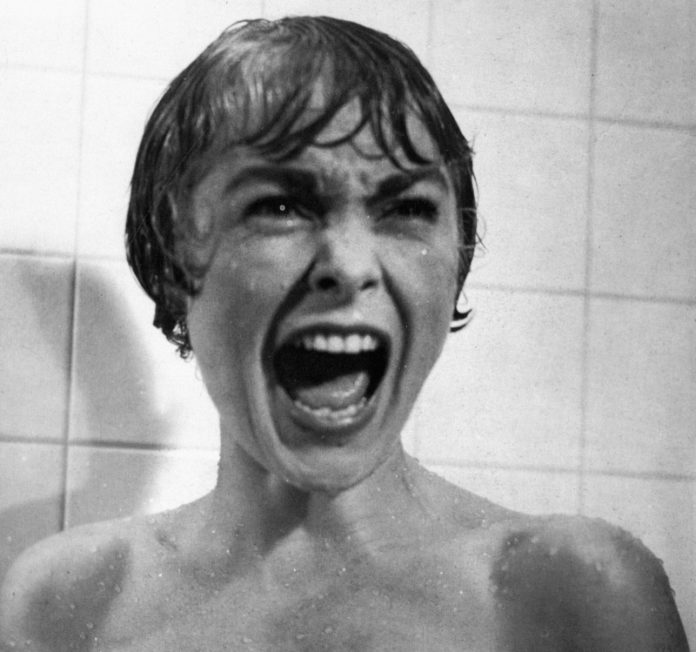 When Edward Snowden brought evidence of NSA’s unlawful spying to the fore, there was a limited outcry… but people came to accept this infringement of privacy, and lived with it.

Then there was the spying Microsoft Windows 10 brought to your PC in 2015, and people were content to simply “opt out” of it. It’s free and better than windows 8, no brainer. After we opt out of the spying, surely we can trust the smart people in charge to respect our decision right???  Not so fast.

That year we found out that our smart TVs were spying on us too, literally listening in on conversations as admitted by Samsung in their privacy policy which stated that “if your spoken words include personal or other sensitive information, that information will be among the data captured and transmitted to a third party through your use of Voice Recognition“. But that was fine, you could “opt out” too!…

Last year Wikileaks revealed that the CIA and MI5 had devised a program designed specifically to manipulate smart TVs into becoming literal Orwellian Telescreens that could pretend to be turned off but secretly and perpetually record video and audio.

You can’t opt out of government spying, a lesson that the protagonist of Orwell’s 1984 would find out that there was no part of his home that was safe from the telescreen. The program’s name was Weeping Angel, which is probably a reference to the uninformed consumers in the final phases of surrendering the last vestige of their freedom to Big Brother.

Now, surprise surprise, Google and Amazon – creators of two of the most popular voice “assistants” (spies) – are also getting in on the spying-for-profit-oops-the-NSA-hacked-us-it’s-not-our-fault scheme.

Advocacy group Consumer Watchdog recently analysed patent applications filed by Google and Amazon for future smart devices and found that these voice spies listen in on, and analyze, your conversations even when you haven’t issued the “wakeword”, the “Alexa” or “Ok Google” command.

The patents reveal that Google and Amazon plan on using the stolen information to build consumer profiles in order to better target advertising. Future iterations of the devices would be able to identify statements related to interests and hobbies, allowing Amazon to send advertisements for products that fit these criteria to consumers.

Worse, the assistants can differentiate between different voices so that they can build up a completely different case-file for all your family members. With smart home devices synced to them, they know what you’re doing… all the time… Consumer Watchdog notes:

“In 2014, as Amazon was preparing to roll out its Echo smart speaker, the company patented an algorithm that could listen to human speech, including phone conversations, for statements of interest such as “I love skiing”. The algorithm would then process the statements into keywords that could be used to target advertising.

“The patent describes transmitting the keywords to Amazon servers as text, which could allow the company to spy on conversations while technically keeping its promise to only store and analyze audio recordings that a user intends to share.”

The same, and worse, is true for Google, which has filed multiple patents. The technologies detailed in the patent applications include:

“A method for inferring users’ showering habits and targeting advertising based on that and other data. Dozens of patent applications for Google’s smart home devices detail scenarios in which Google may share data from smart home devices with third parties, including businesses, who can then use the data to make inferences about users’ sleeping, cooking, entertainment, and showering schedules.


“A particularly troubling patent application describes how Google could use video feeds from smart devices to determine users’ behaviors and characteristics, including “gender, age, fashion-taste, style, mood, known languages, preferred activities, and so forth”. The patent application describes smart devices that target advertisements based on the title of the book by a user’s bedside, the presence of a guitar or basketball in the room, and the face of a famous actor on a user’s t-shirt.”

Don’t be evil Google? With Google’s Android running on most smartphones and the Google Assistant snooping about on default, able to run cameras and voice recorders all the time… I’m not sure if selling my shower schedule (best not to bring one’s phone into the toilet either) to the highest bidder (a ninja assassin? ) or losing such info to an organisation that could blackmail me can be considered non-evil activity.

“Google and Amazon executives want you to think that Google Home and Amazon Echo are there to help you out at the sound of your voice. In fact, they’re all about snooping on you and your family in your home and gathering as much information on your activities as possible,” said John M. Simpson, Consumer Watchdog’s Privacy and Technology Project Director. “You might find them useful sometimes, but think about what you’re revealing about yourself and your family, and how that information might be used in the future.”

It seems we are at the point where not only have we gotten used to the age of corporate/government spying, some of us have paid good money for the perpetual sensation of being watched.