A couple of months back there were media reports that the Pentagon was reviewing and updating its contingency plans for a war with Russia for the first time since the collapse of the Soviet Union. Then came the news that the Baltic states and NATO are training troops, repositioning armor and bulking up other defenses to counter Moscow’s warlike stand toward neighboring Baltic States – Estonia, Latvia, and Lithuania. 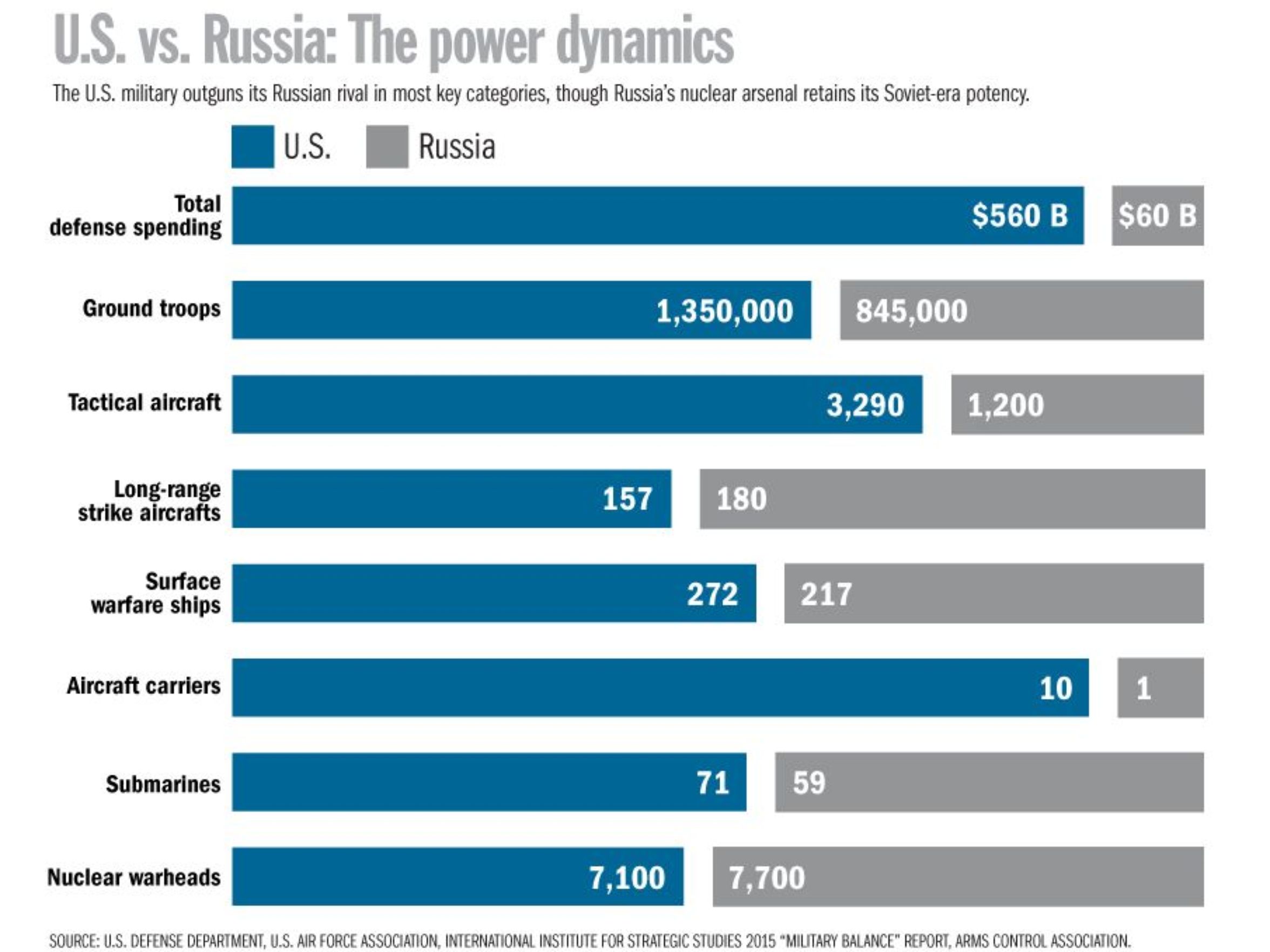 On its part, the United States can use the so-called Russian threat as an excuse to justify increased military spending in eastern European NATO countries and provide a reason for US troops to be stationed in Europe. On the other hand, Russia stresses that its military is “not global, offensive, or aggressive”, and that it has “virtually no bases abroad” so “only an insane person and only in a dream can imagine that Russia would suddenly attack NATO”.

Nevertheless, there is no denying the fact that if the US could use Russia’s invasion of Eastern Ukraine as a catalyst to prepare for a possible war involving Russia in Europe’s Baltic States, it would certainly provoke Russia into an arms race and push NATO out of the Baltics. In trying to capture the three Baltic States, Russia would be starting World War III. And although a nuclear strike is unthinkable, it is certainly not impossible…

This Article (Here’s What Russia’s Incursions In The Baltics Will Do To The World) is free and open source. You have permission to republish this article under a Creative Commons license with attribution to the author and AnonHQ.com.