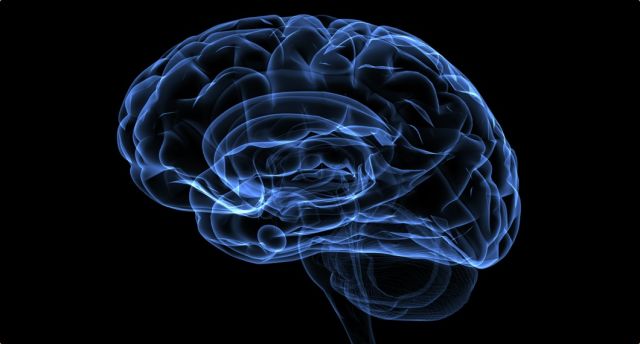 Are the psychological forces that compel people to obey same or different? Is there a conflict between obedience to authority and personal conscience? World War II’s war-criminals claimed they were simply following orders and could not be held responsible for their ghastly acts. Yale University psychologist Stanley Milgram conducted a series of social psychology experiments in July 1961, three months after the start of the trial of German Nazi war criminal Adolf Eichmann in Jerusalem. Milgram devised his psychological study to answer an intriguing question: Could it be that Eichmann and his million accomplices in the Holocaust were just following orders? Could we call them all accomplices?

Milgram found that obedience to authority is ingrained in all of us – people can follow orders from a morally right legitimate authority even to the extent of killing an innocent human being. His experiment demonstrated that most people would give a helpless victim fatal electric shocks when ordered to.

Milgram summarized the experiment in his 1974 article The Perils of Obedience:

The legal and philosophic aspects of obedience are of enormous importance, but they say very little about how most people behave in concrete situations. I set up a simple experiment at Yale University to test how much pain an ordinary citizen would inflict on another person simply because he was ordered to by an experimental scientist. Stark authority was pitted against the subjects’ [participants’] strongest moral imperatives against hurting others, and, with the subjects’ [participants’] ears ringing with the screams of the victims, authority won more often than not. The extreme willingness of adults to go to almost any lengths on the command of an authority constitutes the chief finding of the study and the fact most urgently demanding explanation.

Ordinary people, simply doing their jobs and without any particular hostility on their part, can become agents in a terrible destructive process. Moreover, even when the destructive effects of their work become patently clear and they are asked to carry out actions incompatible with fundamental standards of morality, relatively few people have the resources needed to resist authority.

“The disappearance of a sense of responsibility is the most far-reaching consequence of submission to authority,” Milgram concluded.