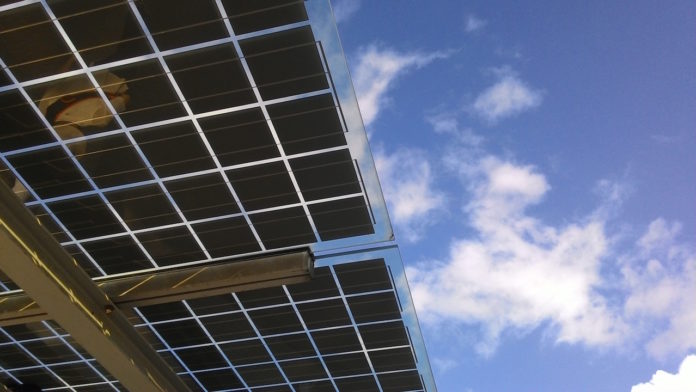 Retired Southern Californian couple, Ron and Sarah Hall, found out the hard way that the state frowns upon homeowners installing powerful solar panels. SoCal Edison did not allow the Halls to activate their solar system because “it exceeded state standards for energy production,” according to an NBC Los Angeles report.

Hoping to reduce their electricity costs, the Halls had Solar City install 36 panels for free, and Solar City would then make money through residential energy conservation program rebates. The panels they installed, however, would have generated too much power: 28% over the amount a homeowner is allowed to produce.

The problem? The state is concerned that homeowners who produce too much power with their solar systems could sell the excess power and therefore potentially be energy retailers, a SoCal Edison representative explained to NBC Los Angeles.

The solar panels sat inactive on the Halls’ roof for almost a year before Solar City uninstalled them at no charge, citing a design flaw as the cause of the miscalculation of the Halls’ utility needs.

This article (Homeowners Not Allowed To Activate Solar Panels that are “Too Powerful”) is a free and open source. You have permission to republish this article under a Creative Commons license with attribution to the author Bullseye and AnonHQ.com.