Only in the past few years, has a very important story of power come to the attention of the masses: the Rockefeller family, and their impact on big pharma and natural medicine.

Thanks to old school researchers on the topic like G. Edward Griffin, and the revival of the topic by researchers such as James Corbett in his documentary “How Big Oil Conquered the World,” now people can know the truth to a degree that is advanced.

Documentaries like this one were made in the past several years, dedicated to the victims of pharmaceutical drugs.

Must watch documentary… This is Era of Wisdom’s first full length documentary, “Toddlers on Amphetamine https://t.co/wMyo1JLGzL

So what’s the truth about Big Pharma? The truth is, pharmaceutical drugs have always been considered inferior to naturopathic remedies, vitamins, and minerals.

People were sold on pharmaceuticals when well-off Europeans took petroleum derivatives, chemical dyes, and similar chemicals and they tried to make drugs out of them.

Coal tar was initially considered a filthy, useless industrial waste product, a result of gas production from coal. However, it would become the foundation of European dyestuffs industry, and pharmaceutical drugs would be made from those chemicals.

In 1898, Bayer began selling patented Diacetylmorphine as heroin. Bayer had a major success with Aspirin in 1899.

Aspirin and Heroin were two drugs which grew Bayer into what it is today.

Bayer aggressively promoted their “Heroin,” a product of boiling opium, as a children’scough medicine, or for adults, claiming it was not addictive. 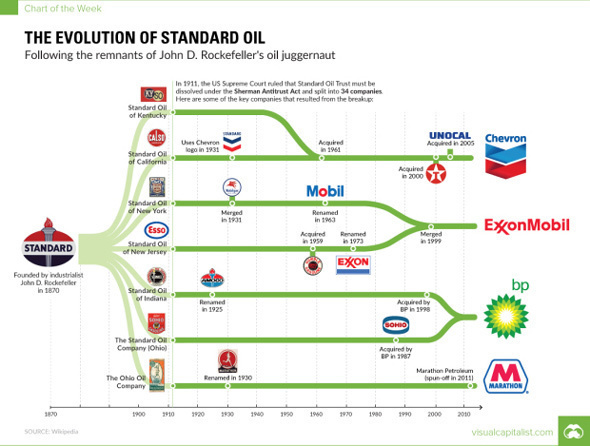 By the end of the 1800’s, powerful industrial players had arose from the ashes of the Industrial Revolution.

Patent medicine and European chemistry morphed into a paradigm of pharmaceutical drugs, when industrial titans poured bottomless funds into the creation of entire medical schools, licensing laws, studies, and more.

Industrial magnates attempted to crush empiric, natural medicine, lobbying for laws that would make the free practice of medicine illegal without a license.

Rockefeller even had a hand in the prohibition of alcohol, effectively crushing competition from alcohol based fuel. The ban on cannabis was a later culmination of these efforts.

They criminalized the free practice of medicine itself, with licensing laws: licenses mostly given to doctors practicing their allopathic medicine.

Corporate philanthropies such as the Rockefeller Foundation, Carnegie Endowment, and later the Lilly Trust from Eli Lilly, steered the paradigm of medicine into the direction they wanted.

In conclusion, a history of fraud pervades all of allopathy, which means pharmaceutical medicine. To “lop” means to “chop off”: they used to chop off limbs to solve disease, and feed people mercury to “displace the original disease.”