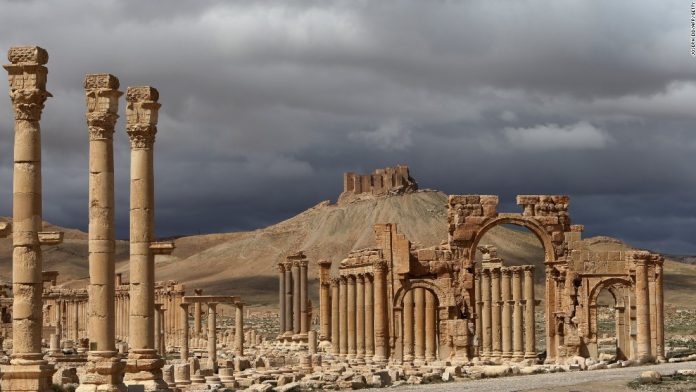 Authored by Jeffrey Harding via The Mises Institute,

(Zero Hedge) There are lots of ways to kill off a civilization. Wars, politics, economic collapse. But what are the actual mechanics? It might be a useful thing to know whether or not we are killing ourselves off.

Ancient Rome is a good place to start. They had an advanced civilization. They had running water, sewers, flush toilets, concrete, roads, bridges, dams, an international highway system, mechanical reapers, water-powered mills, public baths, soap, banking, commerce, free trade, a legal code, a court system, science, literature, and a republican system of government. And a strong army to enforce stability and peace (Pax Romana). It wasn’t perfect, but they were on their way to modernity. 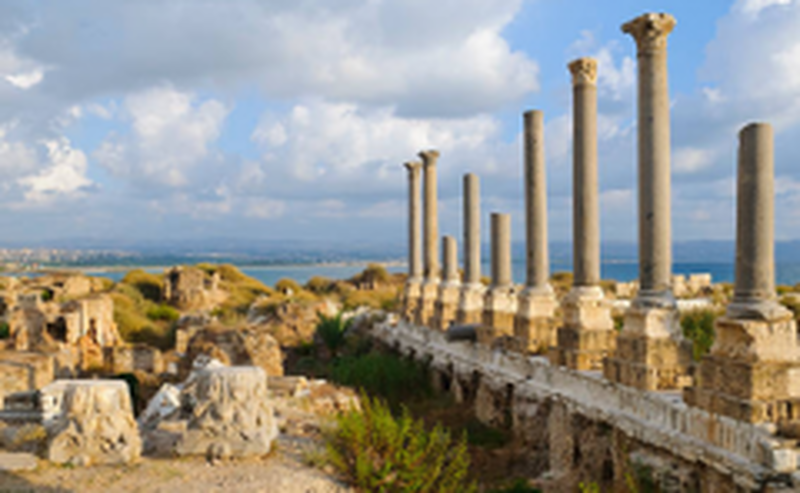 One of my favorite quotes is from Marcus Tullius Cicero, statesman, orator and writer (106-43 BCE):

Times are bad. Children no longer obey their parents, and everyone is writing a book.

If that isn’t a mark of a civilized society I don’t know what is.

But Rome collapsed. I often wonder what would have happened if it hadn’t. Could we have avoided a thousand years of the Dark Ages. Could we have been flying airplanes and driving cars in the year 1000?

What the hell happened to Rome?

Dictators. After 500 years, the famous Roman Republic ended with the dictator Julius Caesar taking power. Four hundred years later his progeny and usurpers ran the Empire into the ground and Rome fell to invading barbarians.

Rome fell because the dictators ruined the Roman economy and the institutions that had made it prosperous. Rome was falling apart before the barbarian invasions.

How did the Caesars do that? They were profligate spenders. As emperors with absolute power usually do, they thought big: infrastructure (roads, temples, palaces), a huge bureaucracy, and, as the key to maintaining their power they had a very large, loyal, and well paid army. As a consequence, massive government spending far outstripped revenue. They had what today we call a deficit problem.

They did two disastrous things to solve their deficit.

First, they kept raising taxes which became punitive. Not caring much about the consequences to the merchants, small farmers, and peasants, they came up with new ways to squeeze money out of their citizens. Onerous taxes led to tax evasion. The government’s response was to double down and implement laws that restricted economic freedoms in order to raise even more taxes. Heavy taxes forced property owners, small and large, off the land. Large feudal estates run by political cronies arose in their place. Laws were enacted that forced peasants into virtual serfdom. Business owners and their children were prevented from changing jobs or towns. And, taxes had to be paid either in gold or in kind or they would lose everything. Gold became scarce. Gold money was only lawfully available to the government, army, and bureaucrats.

Second, they debased the currency which led to inflation. It was the equivalent of printing money to pay for things. The resulting bouts of high inflation destroyed much of commerce and agriculture. Like most dictators they thought they could stop rising prices by implementing price controls, but that just led to gold and goods disappearing from the economy. Black markets grew despite threats of capital punishment. Unemployment and homelessness rose. Their large welfare system kept running short of money. Commercial, legal, and moral institutions were falling apart. Corruption was endemic. The resulting booms and busts and depressions were destroying the economy.

By the time the Goth and Visigoth invaders came along, Rome was so weakened that they could not hold back the waves of invasions. At the end, Roman citizens saw the government as the enemy and the invading barbarians as their saviors. Rome fell in 410 CE. What emerged was what we now know as the Middle Ages — it lasted for a thousand years. You know what that was like. They didn’t call it the Dark Ages for nothing.

Much of Rome’s economic history is quite familiar in modern times. Even after thousands of years of evidence of repeated failure, bad ideas simply don’t die. Proponents of bad ideas are either ignorant of history or just ignorant. Or they are politicians (as Mark Twin said, “But I repeat myself.”).

One bad idea with ancient precedents is Modern Monetary Theory (MMT). MMT is the New Thing among Progressives in America. Politicians like Alexandria Ocasio-Cortez (AOC) and Bernie are quite excited about MMT. They think they have discovered the Holy Grail of economics.

Progressives believe that government can and should cause economic growth and prosperity. They believe government can do this by various controls, regulations, spending programs, and monetary manipulation. They believe proper government spending will stimulate demand, generate consumer spending, kick-start production, and, voila! we have full employment and prosperity. Along the way we can solve various social problems.

The idea of MMT takes this one step further. They believe that the government can spend/buy whatever it wants and print pieces of greenish paper to pay for it. Government doesn’t need to tax us or borrow money to do this — it can print whatever money it needs to pay for it. Deficits don’t matter because by printing money to pay for stuff they instantly solve the deficit problem. MMTers claim, with no shortage of arrogance, that they, Oz-like, can fine-tune the mechanics of how the economy is to be run and generate prosperity, prevent inflation, end inequality, and save the planet.

In other words, everything will be perfect; “just trust us” to run things. It sounds too good to be true.

AOC and Bernie Sanders and their supporters heartily embrace MMT. They want to break free of old-fashioned concepts such as fiscal integrity, balanced budgets, and monetary stability because they want no limits on their utopian schemes.

MMT is a crackpot idea. It is the monetary equivalent of the Perpetual Motion Machine — it ignores the laws of economics. It’s like asking third graders to invent money. (“I’m gonna print me a bunch of money and buy me a Ferrari an’ a jet an’ all the coolest video games an’ …”). Proponents confuse pieces of greenish paper with wealth and, as history has repeatedly proven, you can’t print your way to wealth and prosperity.

There is nothing “modern” about Modern Monetary Theory. It has been tried many times over the centuries and it has never worked. In every case where governments have printed money to pay for things, the result has been cycles of boom and bust, inflation (and hyperinflation), economic stagnation, and social disorder. MMTers simply don’t understand what money is or the mechanics of the business cycle or the concept ofmalinvestment and the destruction of capital.

Why is it not possible that we could go the way of Rome? Franklin D. Roosevelt’s New Deal resulted in 25 years of economic stagnation. Only post-FDR deregulation, more economic freedoms, capital investment, and fiscal and monetary sanity led to economic growth.

AOC’s Green New Deal plus MMT would be worse than the old New Deal in that it places no limit on government’s ability to spend which means government can command economic resources and control the direction of the economy. History has shown that governments aren’t very good at that. Absolute power in the hands of the few is a bad idea.

How much destruction could MMT and utopian Progressive schemes like AOC’s utopian Green New Deal inflict on our civilization? It is hard to tell, but I hope we don’t have to look back some day and say the end started now. 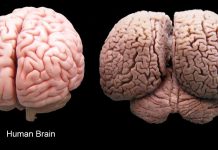 Humans May Not Be the Most Intelligent Creatures on the Planet 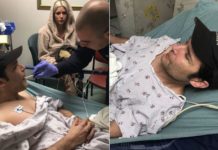