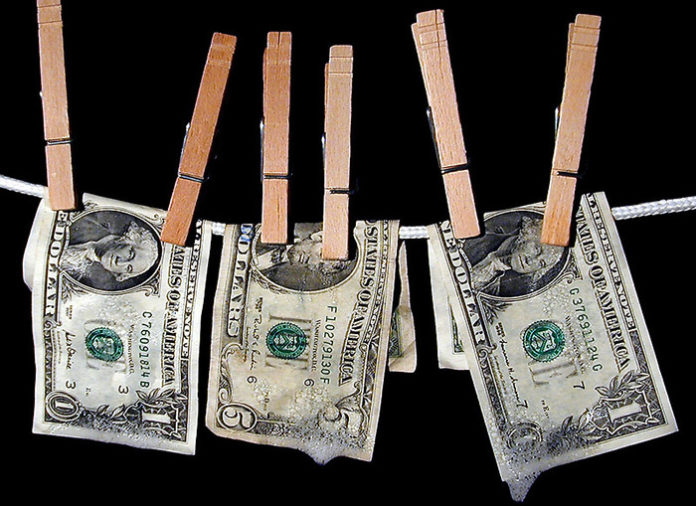 The main reason for the money move? TAXES. The U.S. has some of the highest corporate taxes of the world at 35%. The avoided taxes add up to about $620 billion in missed revenue.

With all that extra loot, the U.S. could…

Major U.S. Companies Are Stashing Billions Overseas To Avoid T…If corporations actually paid their taxes, we would have free college and no national debt

Posted by NowThis on Wednesday, October 7, 2015