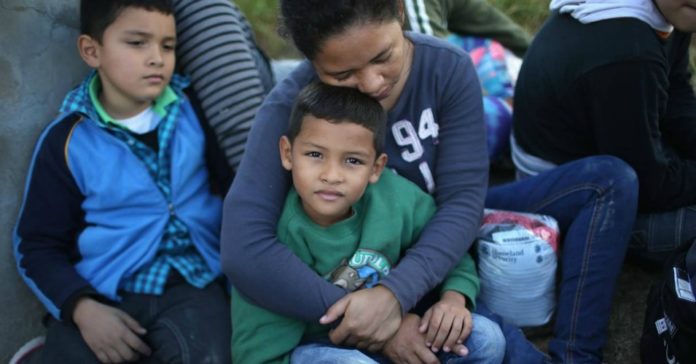 Just as the United States Supreme Court announced it will hear a case to determine the constitutional validity of President Obama’s 2014 executive action to delay deportation of millions of immigrants lacking legal resident status, the Obama administration began the New Year by rounding up 121 Central American immigrants—primarily women and children—to be processed by Immigration and Customs Enforcement (ICE) and ultimately returned to the countries they fled. 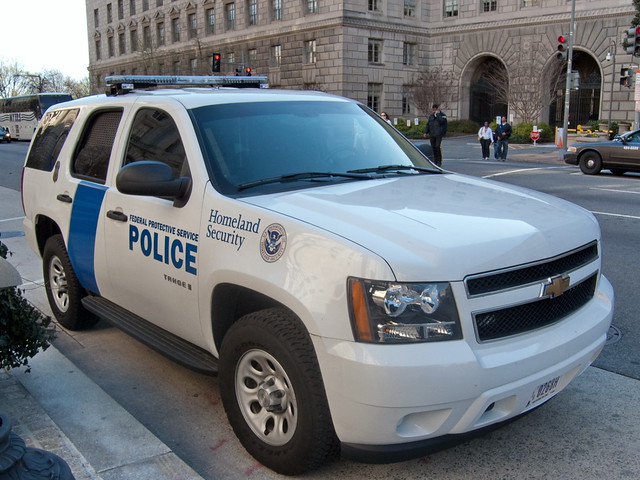 The Department of Homeland Security (DHS) announced this would be the first in a wave of raids effecting up to 15,000. For now, efforts are concentrated in Georgia, North Carolina and Texas.
“This should come as no surprise,” said DHS Secretary Jeh Johnson. “I have said publicly for months that individuals who constitute enforcement priorities, including families and unaccompanied children, will be removed.”
These families and individuals in DHS’ and ICE’s crosshairs are typically citizens of El Salvador, Guatemala and Honduras, and have fled lives of grinding poverty and daily violence. In at least three similar cases, The Guardian found men who were deported back to Honduras, only to be killed upon their return. San Diego state university social scientist Elizabeth Kennedy has tracked deportees killed upon their return to Central America, based upon local newspaper reports; she estimates 83 such cases since January 2014. Most had fled their nation of birth due to unfettered gang violence and persecution.
Additionally, stepped up security along the U.S.-Mexico border translates into much riskier and lengthier routes for those trying to reach the U.S., putting them in peril of dehydration and death.
“This comes down to our regard for the dignity and lives of others,” said Human Rights Watch immigration researcher Clara Long in The Guardian piece. “Part of the identity of the U.S. is that we adhere to international law, and that says that when people flee for their lives, states are obligated to provide them with protection. We are putting people through an increasingly criminalized detention-based system that risks returning people to their deaths.”
“DHS is spending more resources hunting 9-year-olds than it does to respond to the blatant violations in its own agency,” said #Not1More Campaign Director Marisa Franco. “These raids are part of a pattern of abuse and intimidation woven into the fabric of the immigration enforcement agency. A year and a half after the President said he wished to make his immigration policy more humane, his agents are rounding up mothers and children with the intent of sending them to likely violence and possible death. If there is some political calculation behind this as there usually is, it is disgusting.” 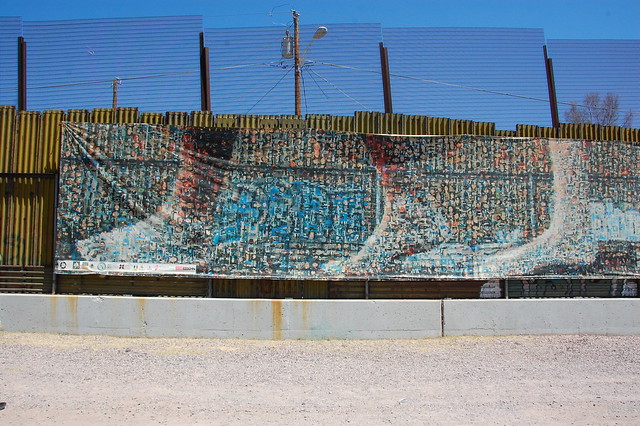 In a touch of sheer charity and goodwill, DHS announced its intentions regarding the stepped-up raids of undocumented immigrants right around the holidays. The move has created ripples of panic in Latin American communities in the U.S., with some expressing worry that simply appearing “Hispanic” may be enough to have officials detain you. For its part, ICE has hired several female officers and scaled down their tactical gear in an effort to staunch some of the worst fears.
The Supreme Court is expected to rule this April on whether or not President Obama is within his constitutional powers to delay deportation for some of the approximately 11 million undocumented immigrants in the U.S.

This Article (Immigration Raids Ramped Up in New Year) is free and open source. You have permission to republish this article under a Creative Commons license with attribution to the author and AnonHQ.com.