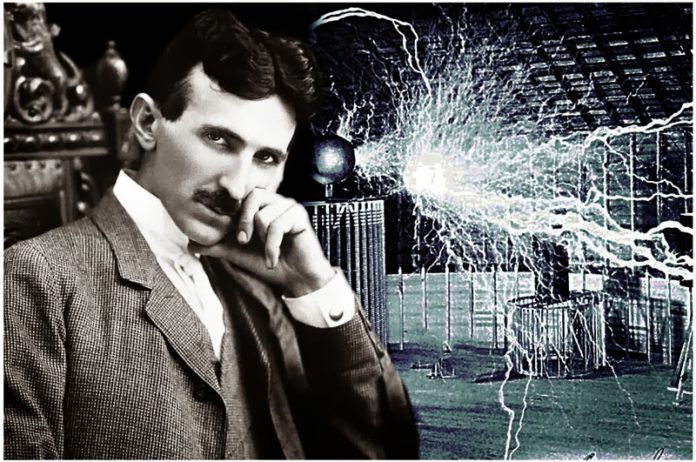 Inventor, Nikola Tesla was born at midnight on July 10th 1856 to a Serbian family in the Austrian Empire in a modern-day Croatia, and died a proud American citizen in 1943. Mr. Tesla was responsible for over 700 patents; his visionary innovations and ideas include:

– The rotating electromagnetic field dynamo (foundation for the alternating-current electrical grid now adopted around the world).

– Basic discoveries in radio, robotics and computer science (all of which have contributed immeasurably to our modern international society).

In light of Mr. Nikola Tesla’s visionary accomplishments – and our own commitment to implementing alternative means for the production and distribution of energy – we would like to support the idea to name the July 10th as Nikola Tesla Day.