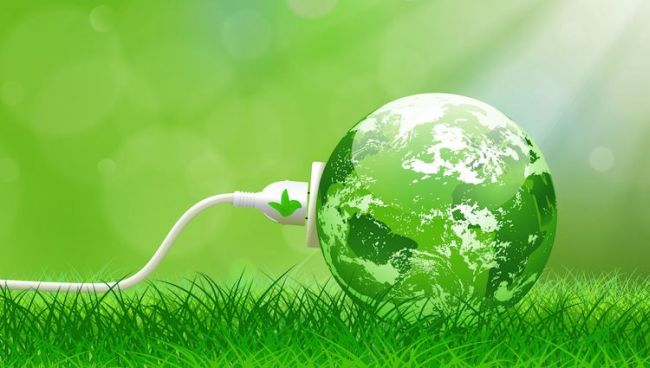 Plant-e, a spin-off company from the department of Environmental Technology of Wageningen University of the Netherlands, has found a way to harness electricity from living plants, using them to power Wi-Fi hotspots, cell phone chargers, streetlights and even the company’s headquarters.

Patented by Wageningen in 2007, Plant-e’s plant microbial fuel cell technology is based on natural processes and safe for both the plant and the environment. In this technology, the plants transform solar energy into organic matter which is transformed into electricity by electrochemically active bacteria in the fuel cell. This living BioSolar cell can be implemented anywhere plants can grow and enough water is available. With cheap carbon electrodes, the plant power technology can produce affordable electricity in a clean and sustainable way.

In 2009, Plant-e took over the patent and started to commercialize it into different products. The company launched “Starry Sky” in November of 2014 near Amsterdam, where they lit up more than 300 LED streetlights at two different sites.

In 2012, they received € 50,000 subsidy from local Dutch governments to build a prototype for large-scale electricity generation in wet green areas. The prototype should evolve into a commercial system, which can be placed on the market in 2016. With 100 square meters it is expected to generate up to 2800 kWh/year.